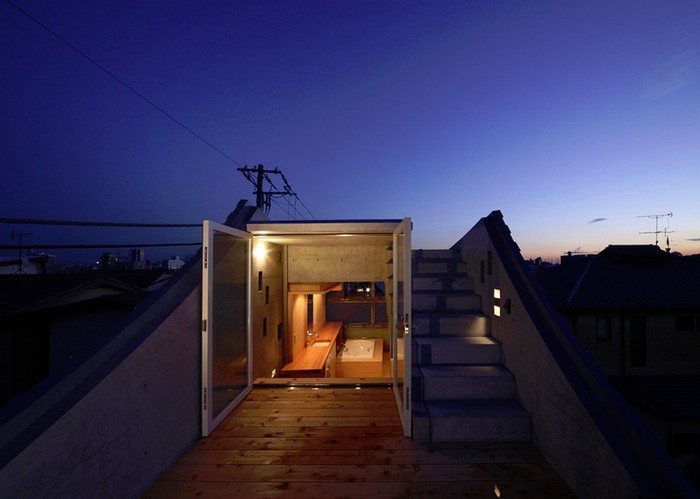 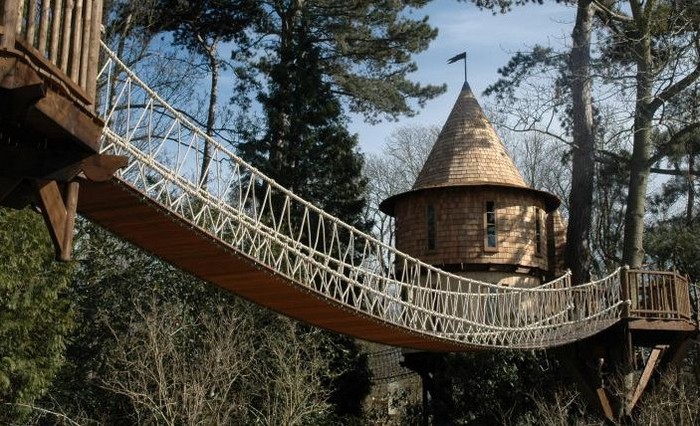 Anywhere  –  BlueForest Treehouses Ltd What is it about treehouses that make them so alluring? We may have stopped living in trees for centuries already but the charm of having a treehouse remains to this day. For most people it can be in the form of a platform built around the trunk of a tree, […] 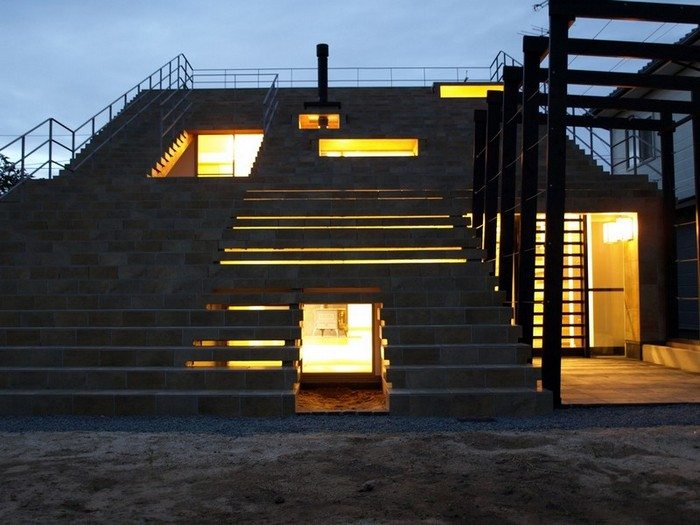 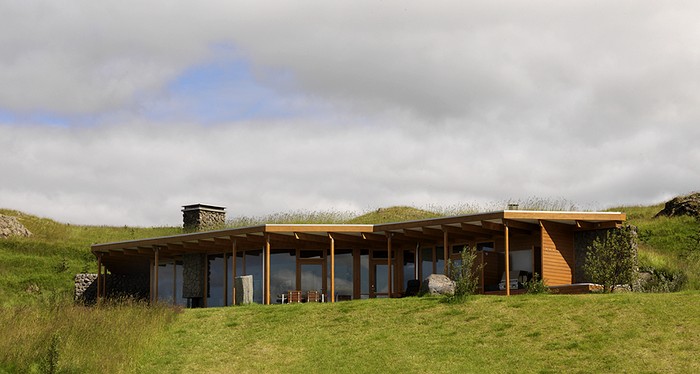 Gata Hrunamannahreppur, Iceland – ASK arkitektar Year Built: 2003 A home embraced by nature… This summer house located in Iceland is a nice example of a home that draws beauty by working with nature rather than standing out against it. Though the house alone is attractive from the aesthetic perspective, its true beauty comes from the fact that it respects its […] 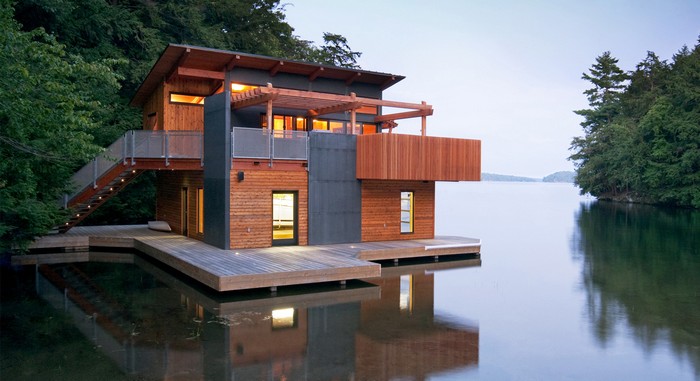 Muskoka, Ontario, Canada – Christopher Simmonds Architect This boathouse won ‘Best Project in the Open Category’ at the Ottawa Housing Design Awards in 2011, and it’s no wonder why! This stunning boathouse is situated at the end of a lake in Muskoka. It’s an aesthetically lightweight floating structure that houses a clean, modern interior  that connects with the natural environment […] 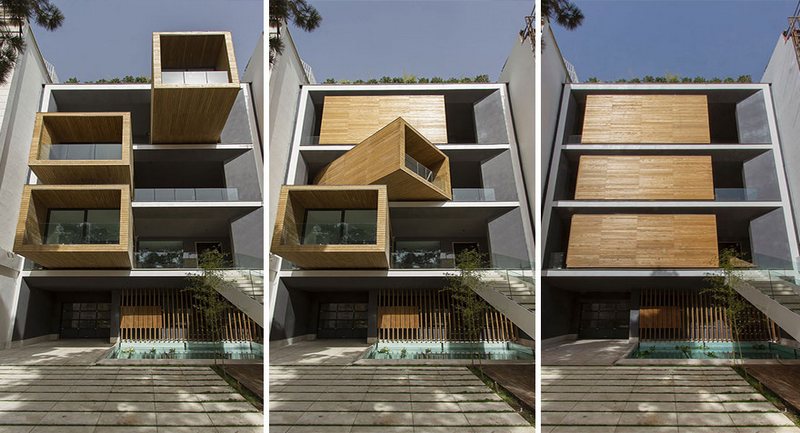 Sharifi-ha House – Nextoffice Location: Darrous, Tehran, Iran Area:  1400 m2 Year Finished:  2013 Sharifi-ha House is designed by Tehran-based architectural studio Nextoffice. It features three motorized rooms that can pivot up to 90 degrees. This allows the residents to adapt to the weather as seasons change giving them a closed winter dwelling, or an open […] 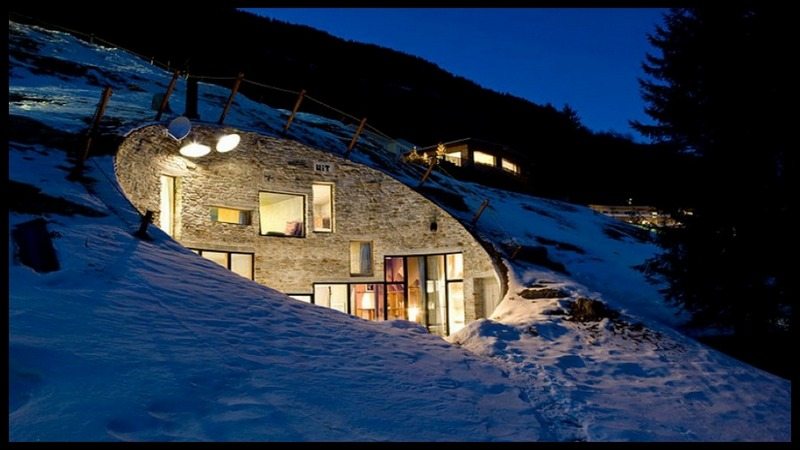 Historical evidence suggests humans have been living underground for millennia, first in caves and then later in shallow excavations roofed with sticks, mud and thatch. Just as above-ground homes vary greatly in their construction and appearance, so do underground homes.  Types include constructed caves, culvert homes, earth berm dwellings, elevational dwellings and atrium homes. And […] 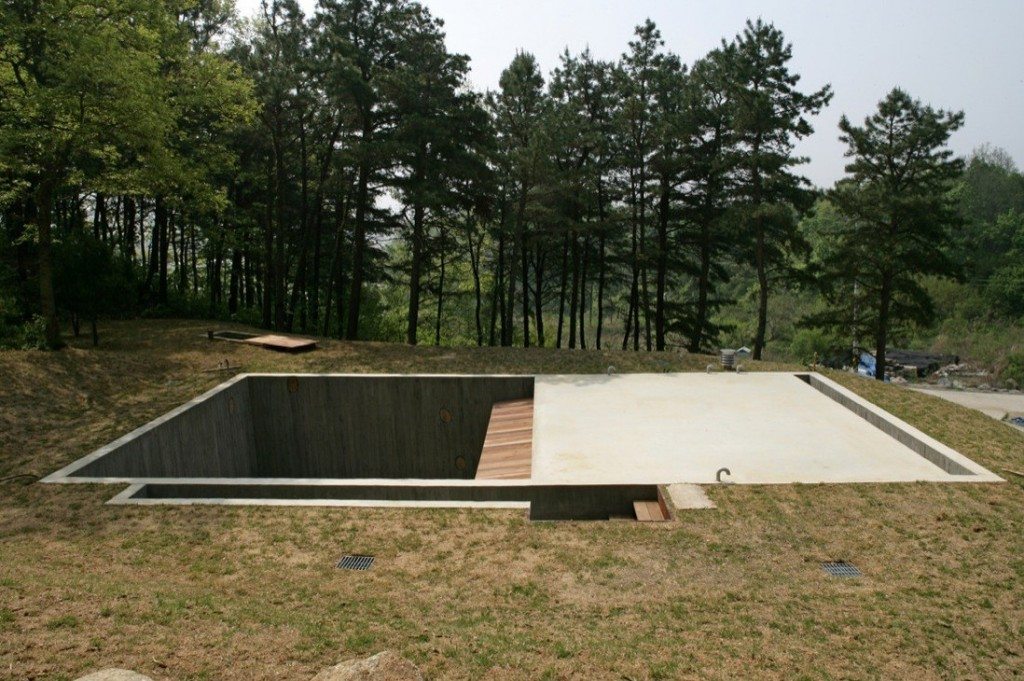 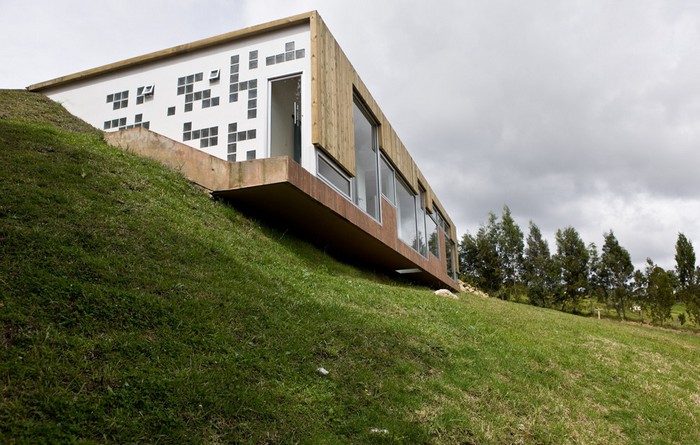 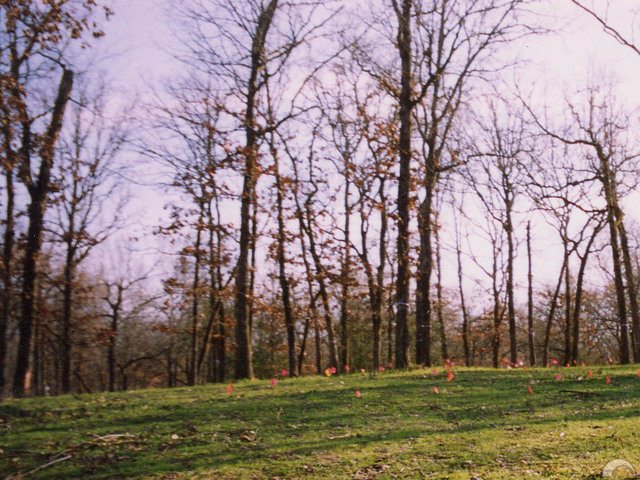