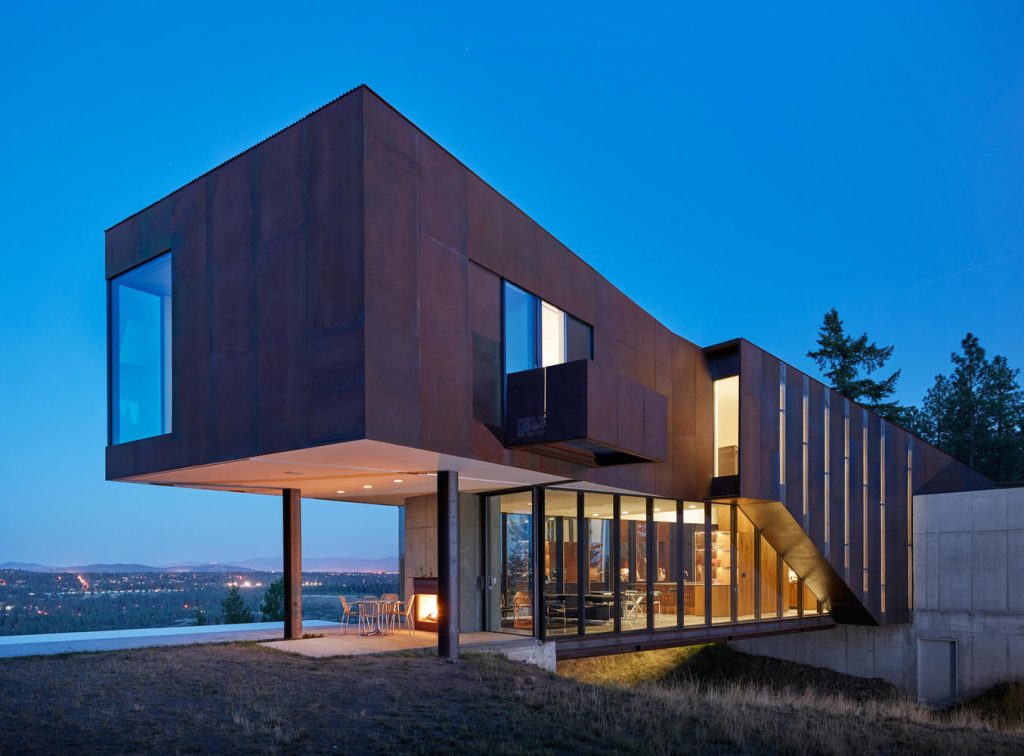 Spokane, United States – Olson Kundig Built Area: 483.0 m2Year Built: 2014Photographs: Benjamin Benschneider, Kevin Scott/Olson Kundig True to its name, Rimrock is a T-shaped house that stands on the edge of a cliff. A unique feature of the house is that it forms a bridge between an outcropping of volcanic basalt, creating an underside seam. […] 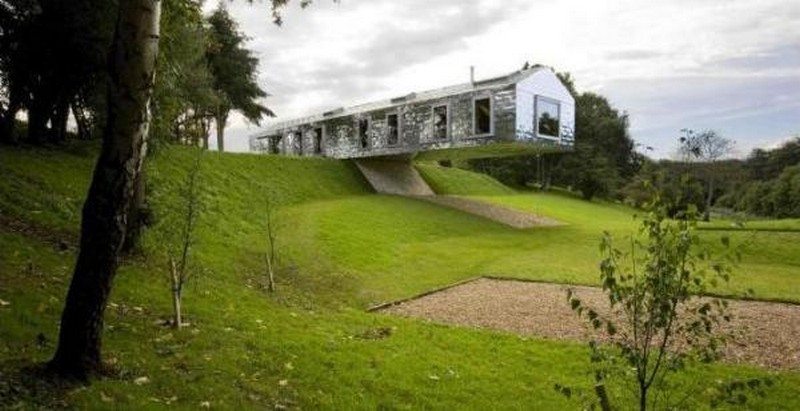 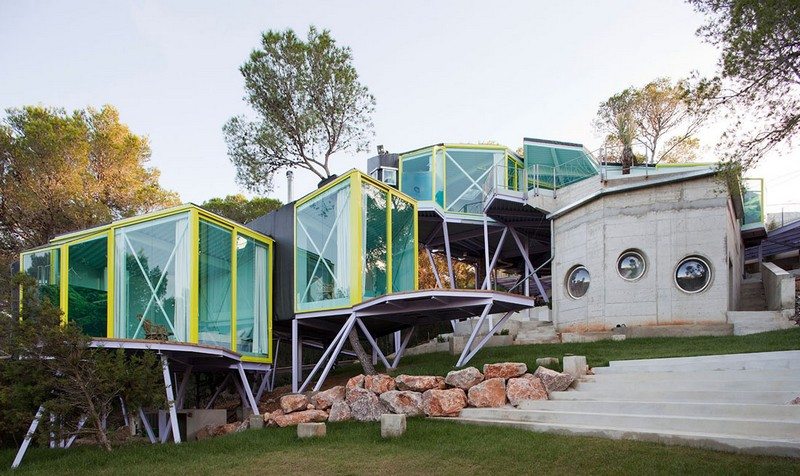 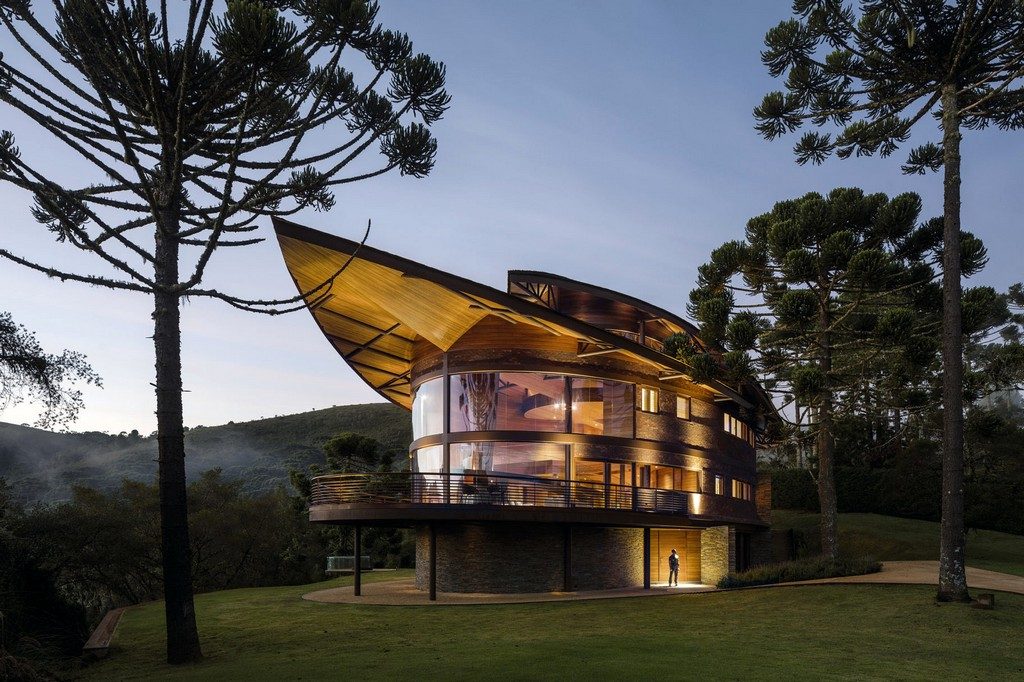 Campos de Jordão, Brazil – Mareines Arquitetura Project Year:     2016 Developed Area:     1.300m² Photographs:     Leonardo Finotti The architects of the Pinion House wanted to veer away from the ever popular European alps style houses. Thus, they designed this structure with the goal of making it blend with its surrounding environment – and […] 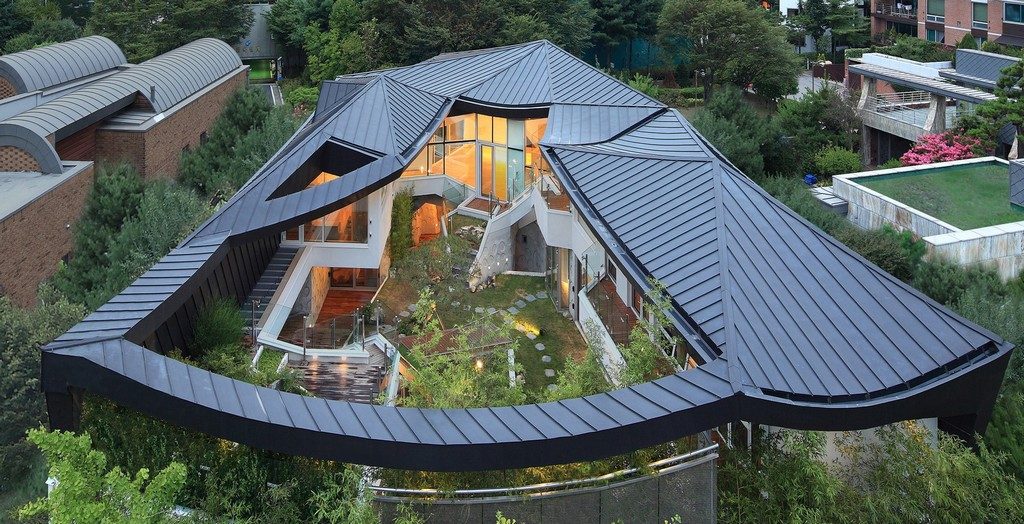 Seongnam-si, South Korea – IROJE KHM Architects Project Year :     2013 Developed Area :     329.0 m2 Photographs :     Jong Oh Kim, Sergio Pirrone, Jeong Sik Mun Ga On Jai is interesting in many ways. The layout, shape of the roof, and combination of materials are far from the usual. The facade, for […] 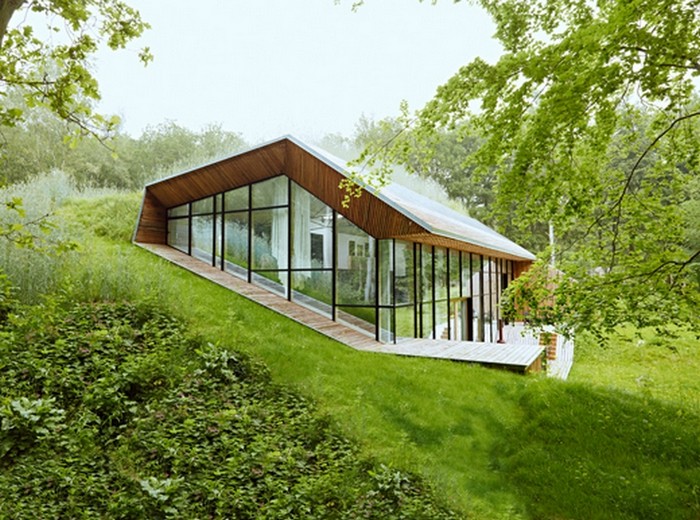 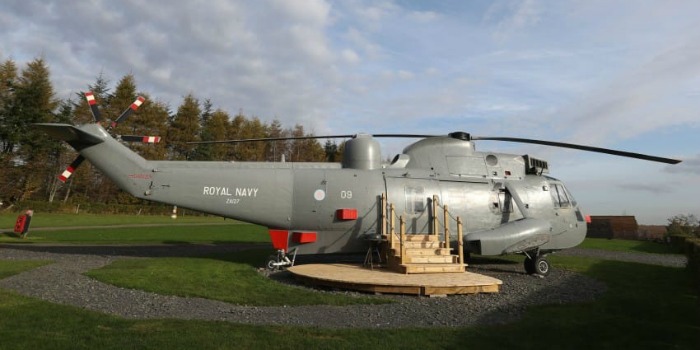 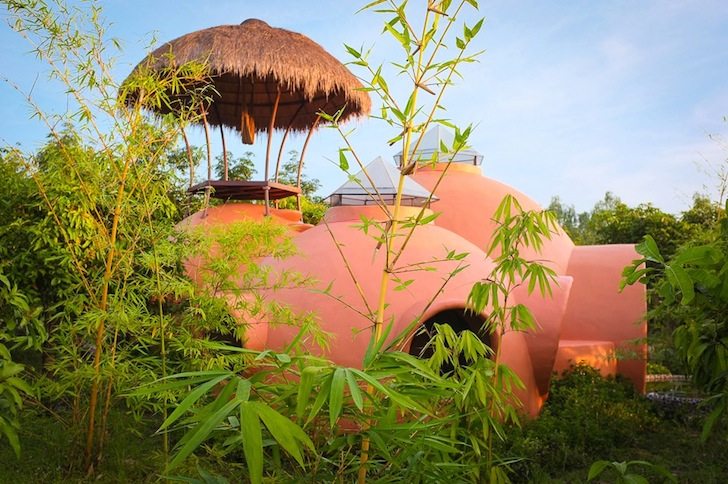 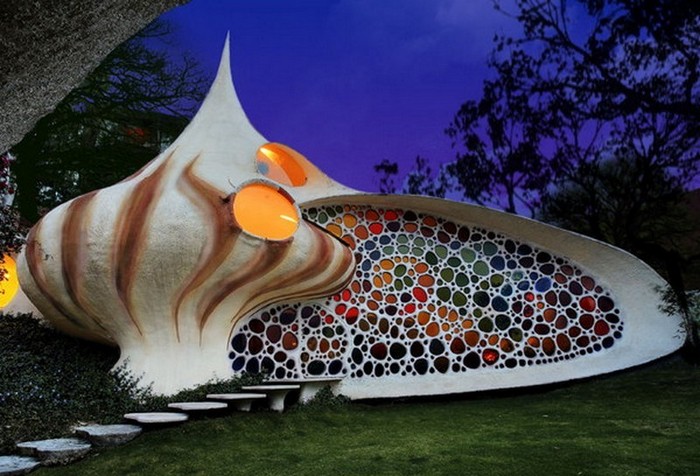 Mexico City  –  Javier Senosiain / Arquitectura Organica This is one of the world’s truly amazing homes!  The Nautilus House was built for a couple with two young children who wanted to feel more at one with nature.  Senosiain practices what he describes as bioarchitecture to help clients ‘find a natural space’. Probably best described […]