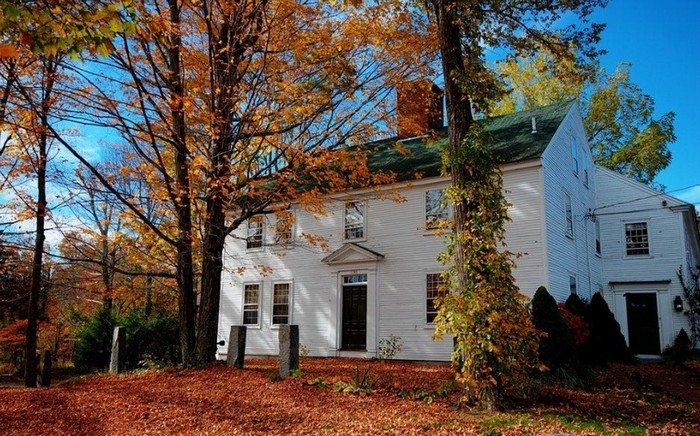 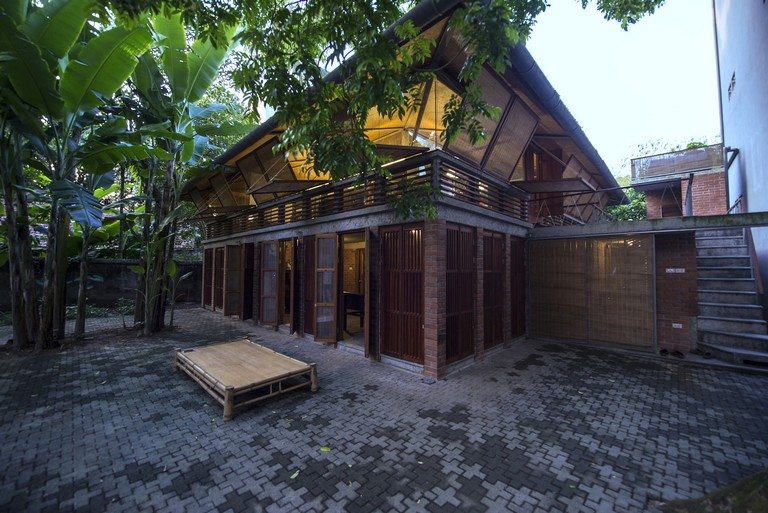 Hanoi, Hoàn Kiếm District, Hanoi, Vietnam – Ngoc Luong Le Project Year :     2012 The Gentle House, staying true to the meaning of old-style Vietnamese architecture, makes use of environment-friendly design ideas and materiality. With space and cost constraints, most traditional Vietnamese houses are smaller in scale. The uniquely-designed windows are made of bamboo […] 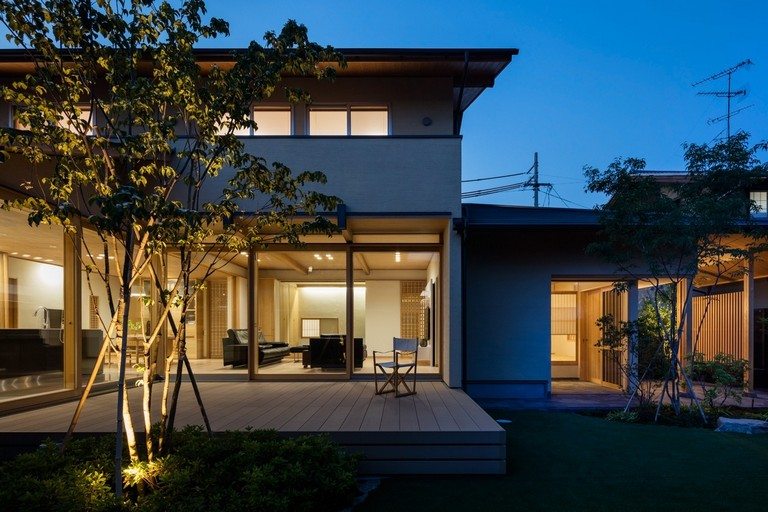 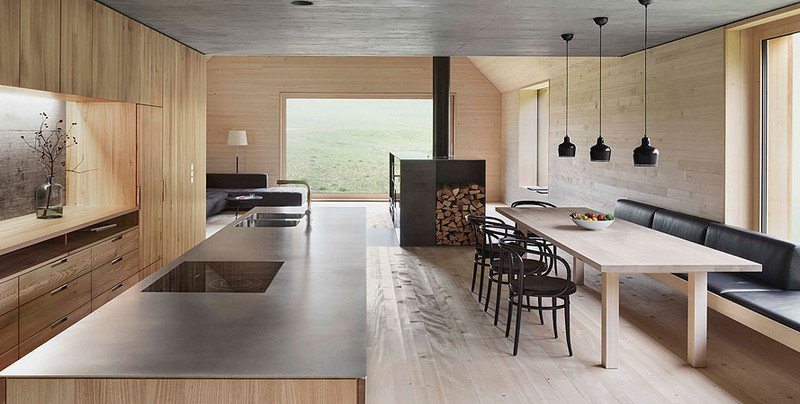 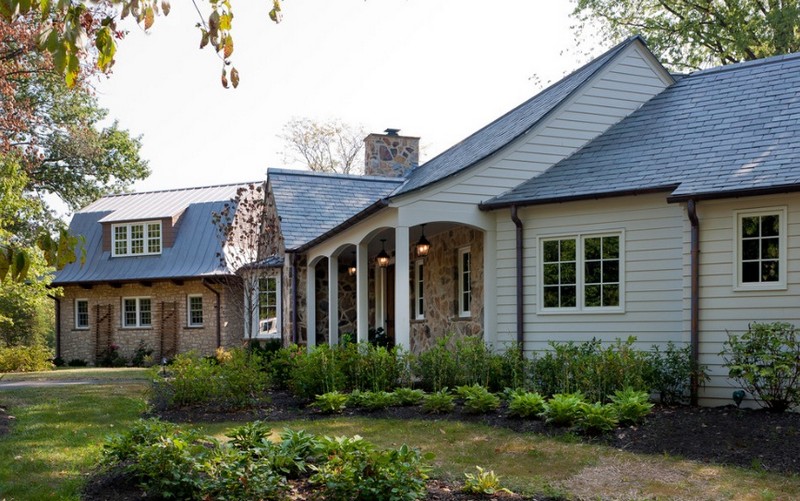 Columbus, Ohio – Michael Matrka, Inc It’s interesting that Michael Matrka describes himself as a master renovator and builder rather than the other way around. But when you look at this example of his work, you can understand why. It is always much easier to start with a clean slate and new design than it is […] 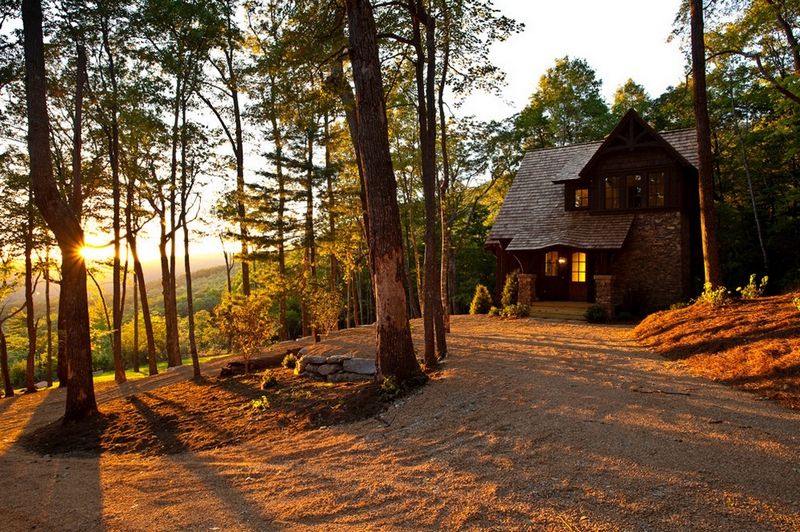 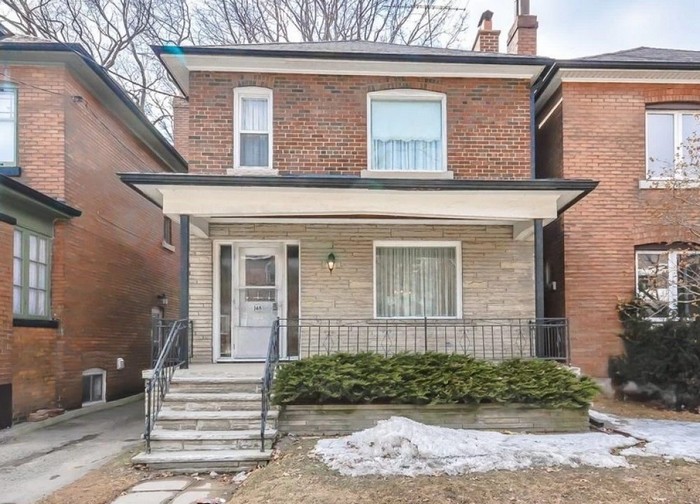 West Toronto, Canada Photo Credit: Royal Lepage This home might look ordinary on the outside, just like the rest of the houses in its neighbourhood, but its interior is an altogether different story… Step inside it and be transported back in time! If some houses today are designed to emulate the 1950’s era, well, this home […] 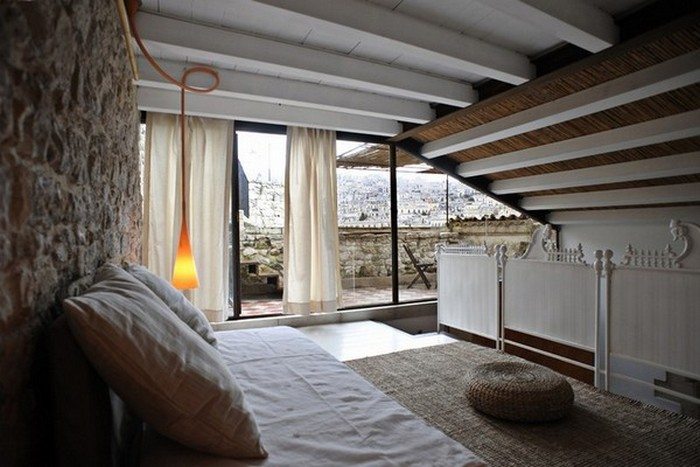 Sicily, Italy – Marco Giunta and Viviane Haddad Photography: Andrea Ferrari Marco: “My wife and I once organised a workshop for architects in Tuscany. We thought about place, hospitality and food. For us, it was a good opportunity to feel how nice it is outside of the big city. Then, in 2001, we came to Sicily […]

Looking good with a glass extension! 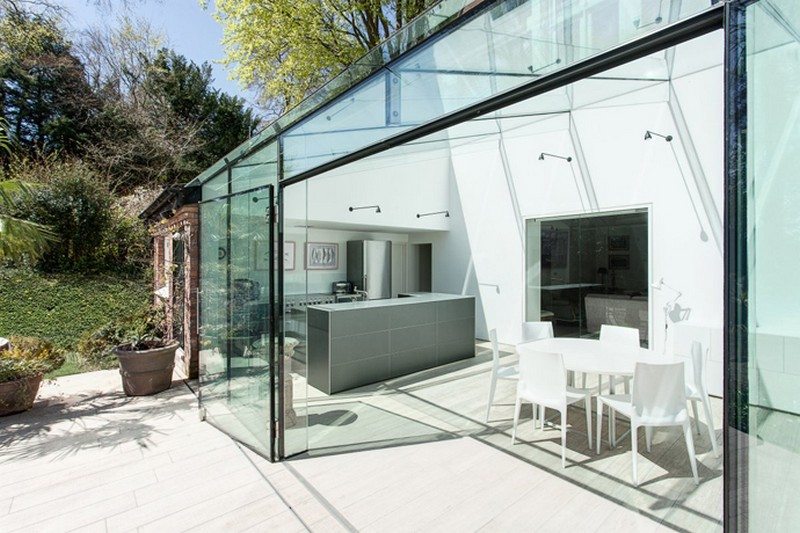 Hampshire, UK – AR Design Studio Year: 2012 Photography: Martin Gardner Adding a contemporary design without remodelling a very old building can generate various reactions from the people looking. This different approach to achieving contrast can either put you in the brilliant category or just plain odd. Most older houses share a common problem… a […] 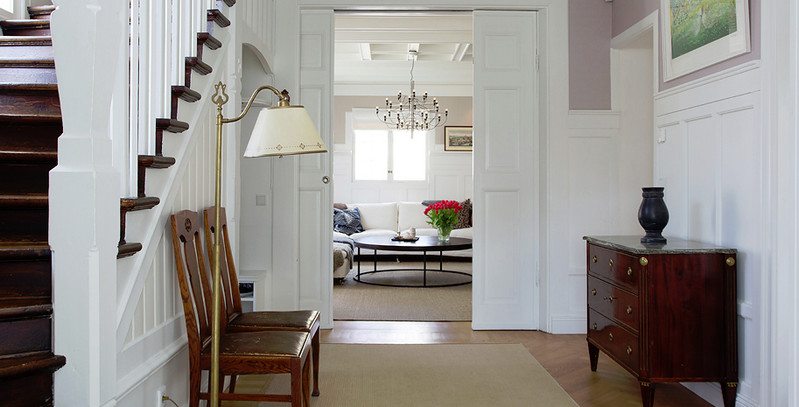