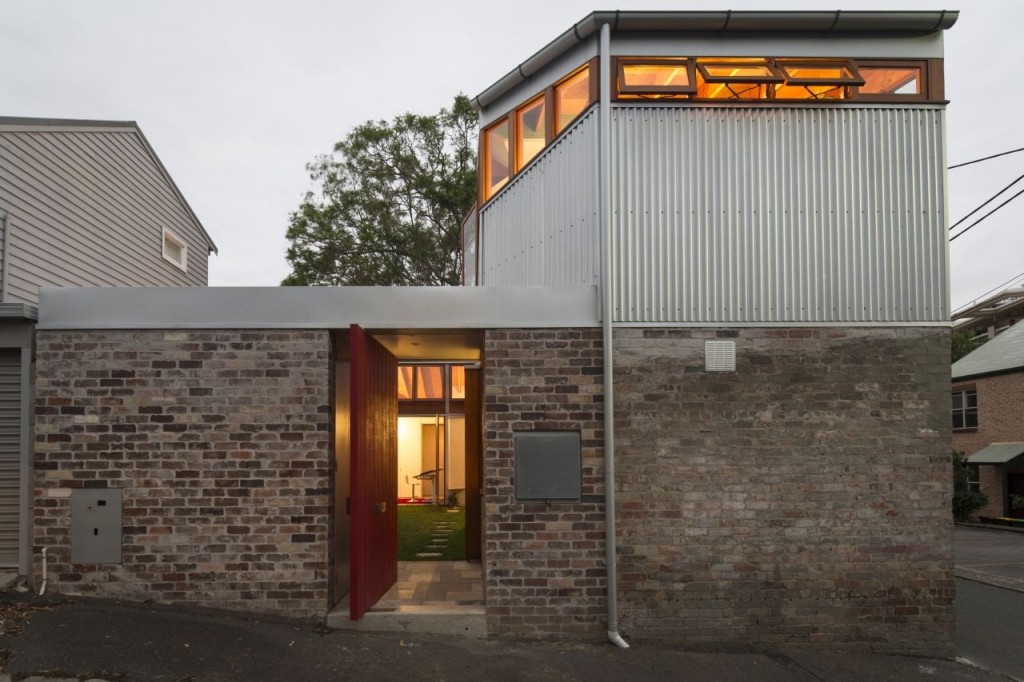 Sydney  Australia  –  Carter Williamson Architects Year built:     2012 Photography:     Brett Boardman By old world standards, Sydney is a young city. The suburb of Glebe was developed in the mid-19th century. It’s an area of mostly small lots, terrace and semi-detached homes interspersed with the occasional mansion. Somewhere in the midst […] 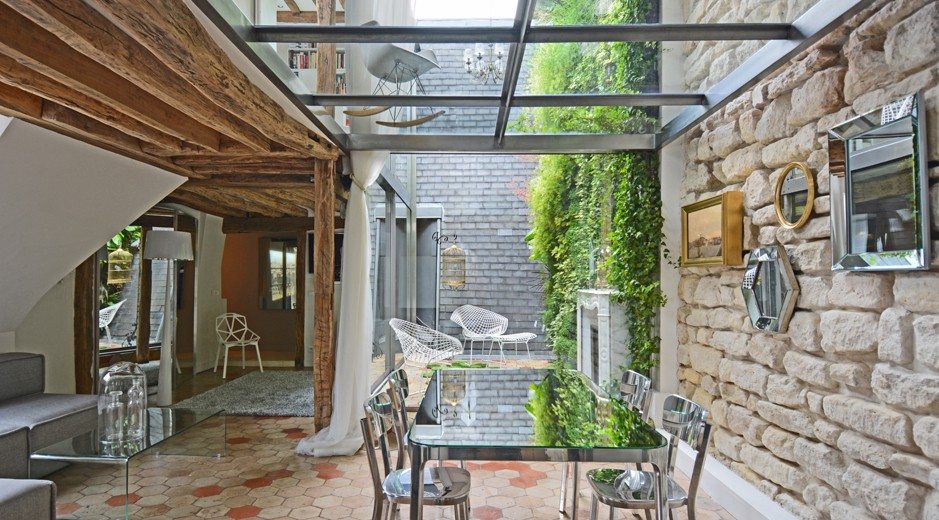 Place de la Madeleine, Paris  –  Ateliers Michael Herrman Built area:     140m2  (1,512 sq. ft.) Paris may be the city of dreams, but it’s a city of nightmares for those trying to find homes close to the city itself. Real estate is expensive, rents are high and holdings rarely change hands. The solution […] 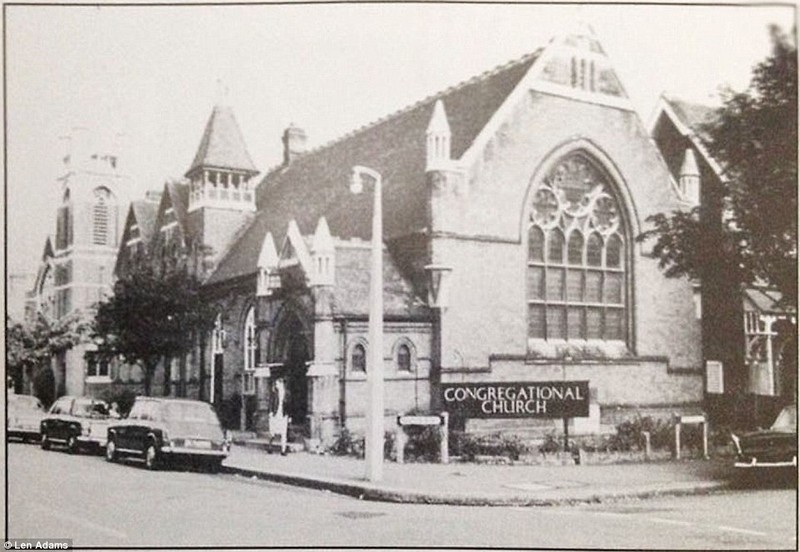 And the fourth little piggy built his home from pallets! 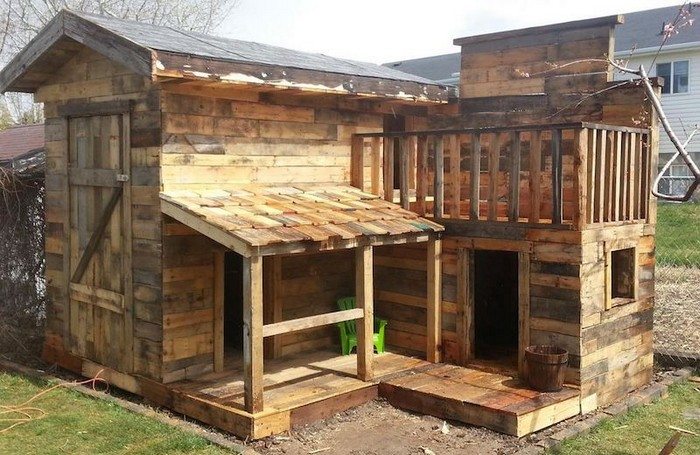 It’s almost impossible not to come across one pallet idea on the web every day! Sofas, beds, chicken coops, fences, feature walls… we thought we’d seen them all but how about houses made from pallets? With so many families facing a housing affordability crisis, we can see this idea really catching on. Pallets come in different […] 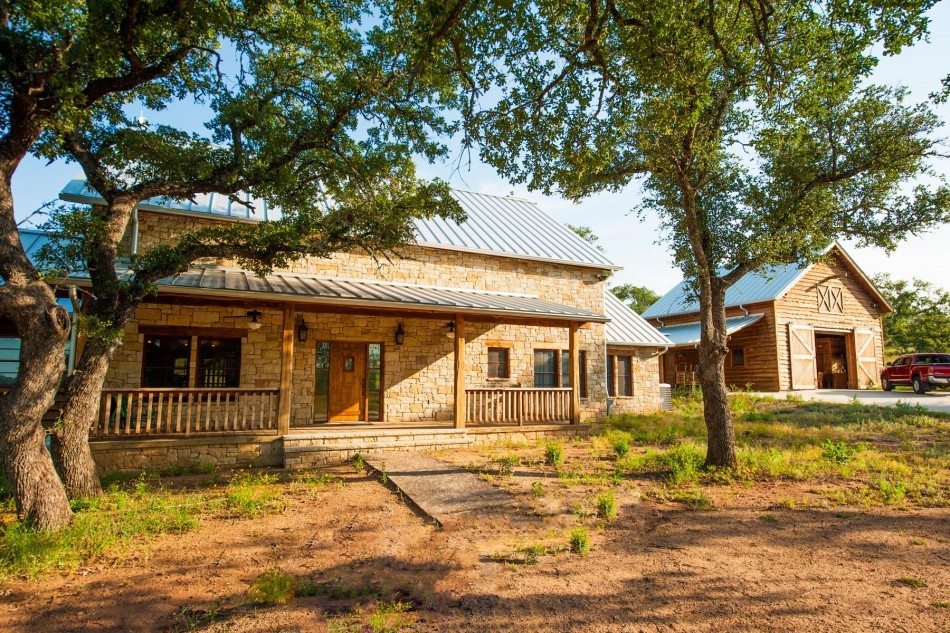 Fultonville TX  USA  –  Heritage Barns Two 19th century English framed barns have been resurrected as this home and party-come-guest barn. The home has been finished to a more conventional standard than the guest barn, having plasterboard finished walls and polished timber floors. The barn is much more rustic with it’s polished concrete flooring and […]

Waking up in church! 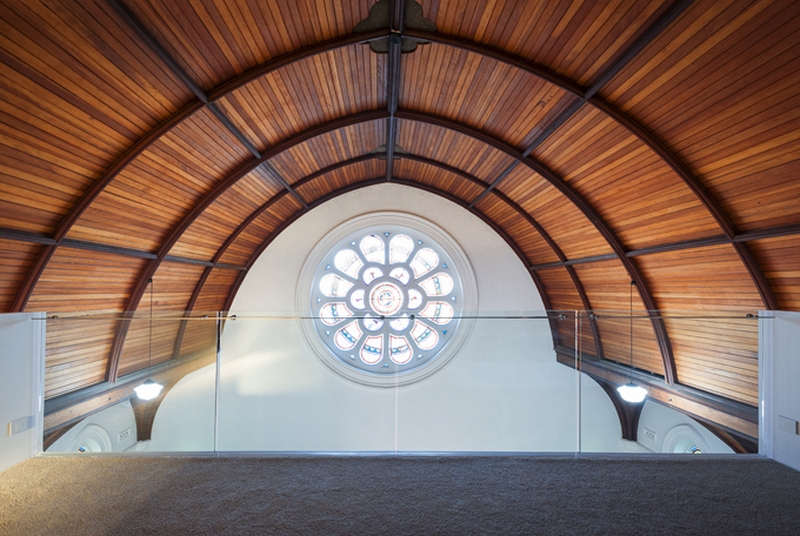 If you find yourself praying for a bigger home, perhaps converting a church is your solution. They’re always lofty so even a small church offers the opportunity of a significant mezzanine level and possibly, an attic above! With the decline in church attendances in recent decades, increasing numbers of churches are becoming vacant. Here are […]

Is that a missile, Silo Boy? 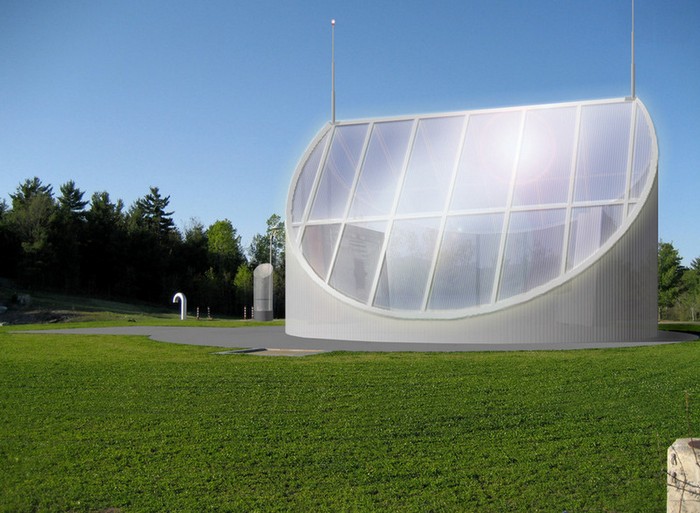 Levya 506 – melding the past and the future 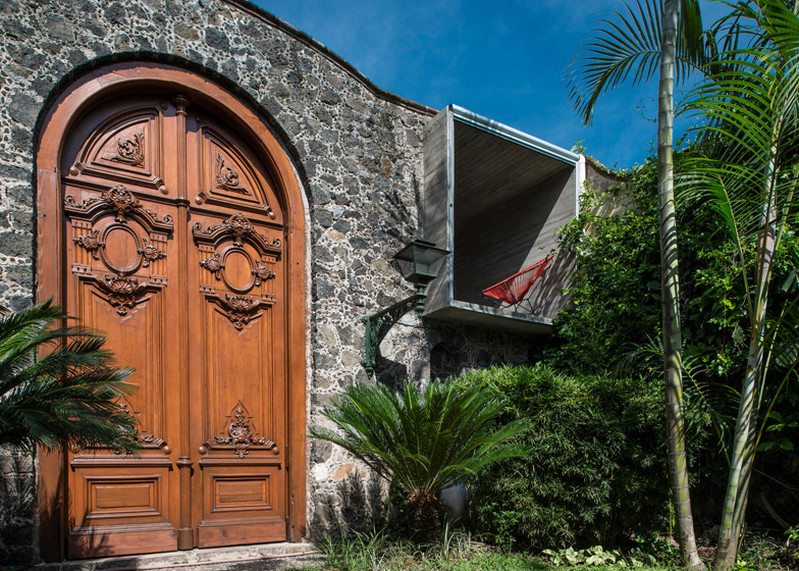 Montana, USA – Heritage Barns Heritage Restorations has built a business specializing in the sourcing, relocating and restoration of old barns. As you can see in this album, the results can be quite spectacular. These old barns often have the best quality timber frames made from old growth trees. With beautiful restorations like this, we should […] 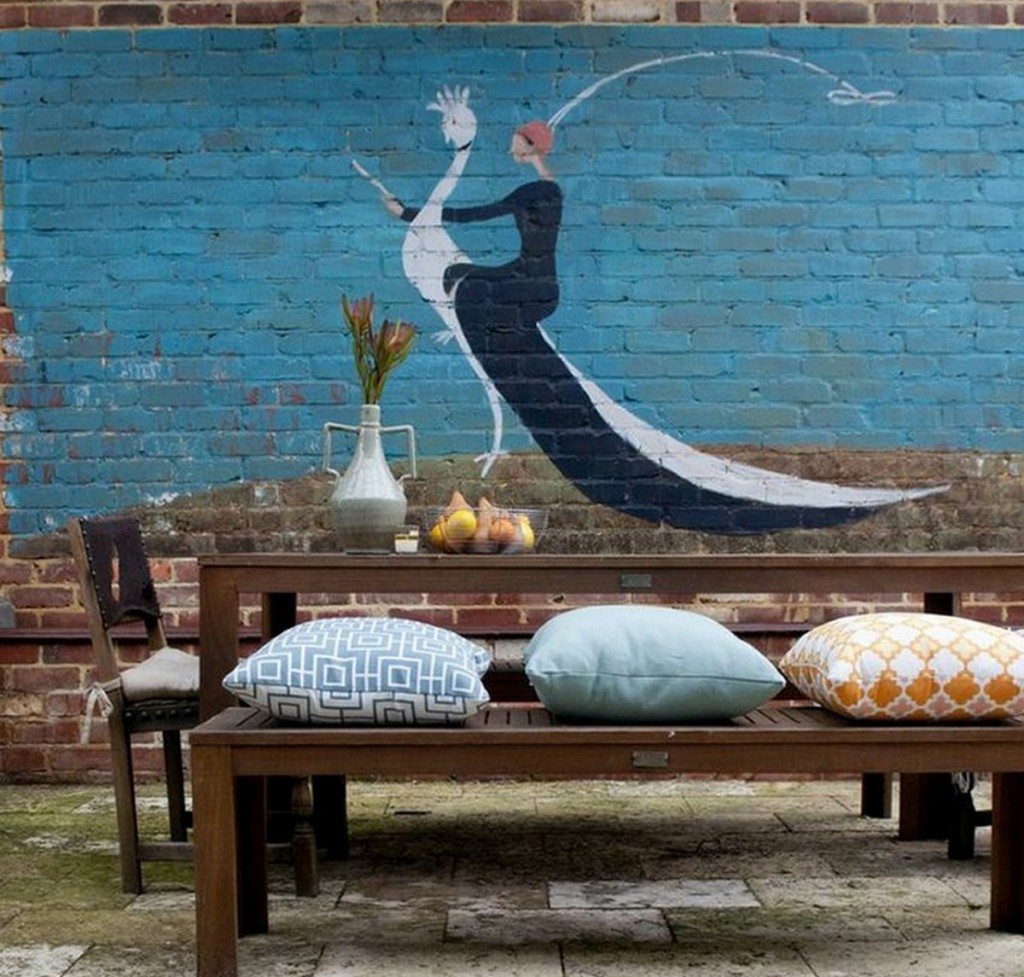 Bedford, WA – Etica Studio Year: 2013 Size: 145 sqm Builder: CGM Living Photography: Meghan Plowman When new is old and old is new! This home looks as though it was constructed at the same time as the surrounding neighbourhood but is actually a new build. The home references the nearby buildings and the client’s desire […]