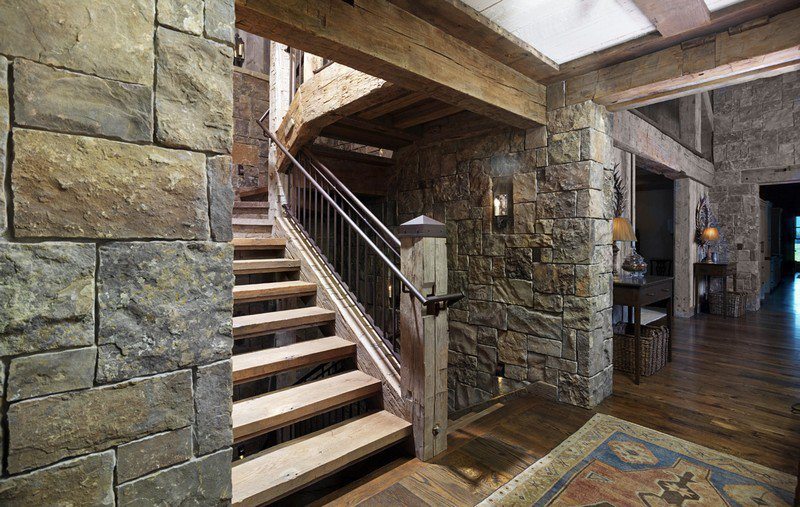 Jackson Hole Wyoming USA  –  Atelier One Year Built:     2010 Built Area:      Substantial! Not everyone wants or can afford a home of this size. However, it is refreshing to see such a substantial home using so much reclaimed timber. In fact, despite it’s substantial size, the use of reclaimed timber, wood […] 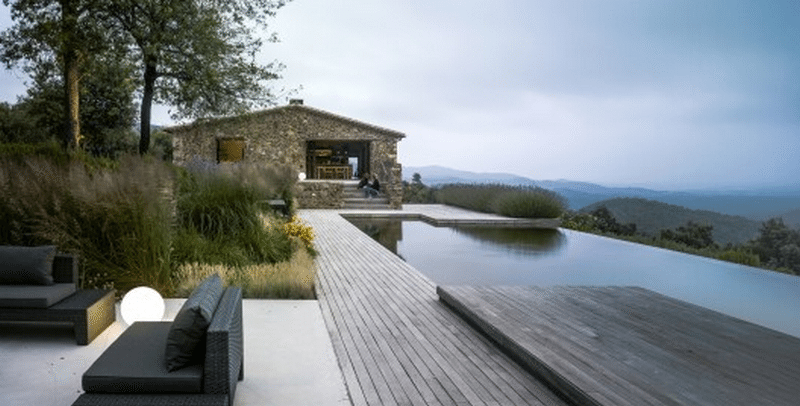 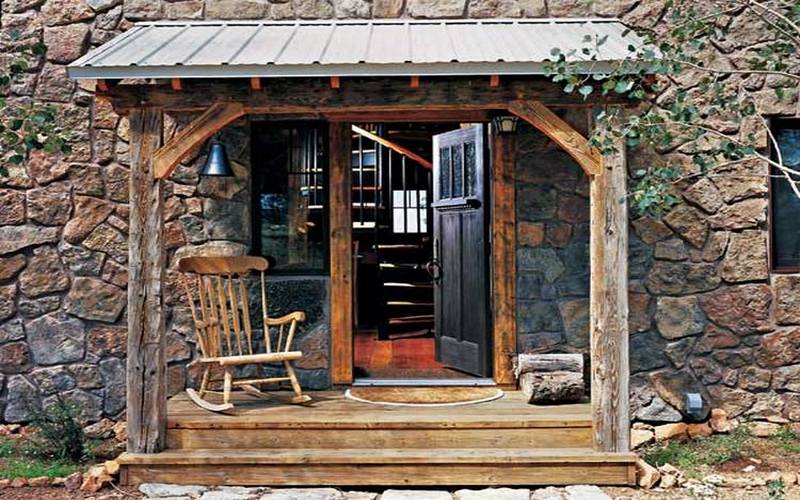 Sangre de Christo Mountains Colorado  –  Source:  Timber Home Living At an elevation of 2,750 metres (9,000 ft), this isn’t a climate for the faint hearted.  But the spectacular views and 10 hectare (40 acre) homesite proved irresistible to the Winograds.  With the help of local craftsmen they sourced timber from a demolished tyre factory and a dairy […] 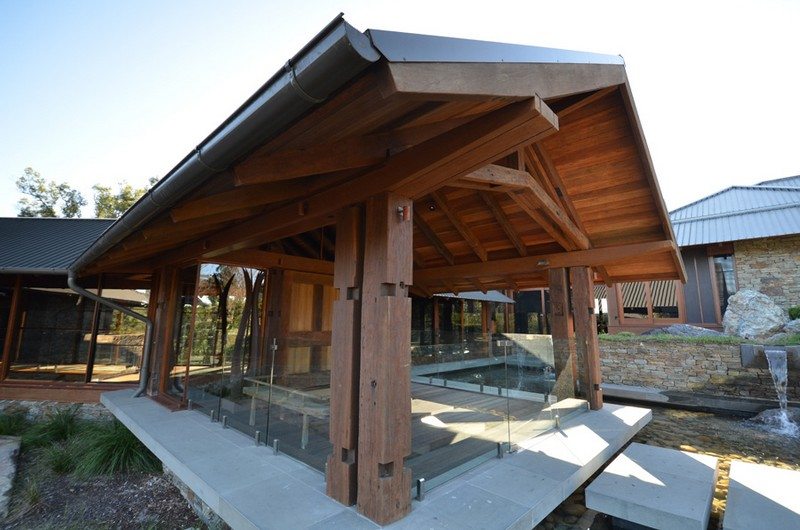 Dunluce – 900 years in the planning

Redfern  Australia  –  Baker Kavanagh Architects Year built:     2010 Photography:     Brett Boardman Redfern sits right on the edge of Sydney’s CBD. For most of the 20th century it was the place most Australians did not want to live. It had a fearsome reputation for drug and alcohol fuelled violence. As older houses degraded, […] 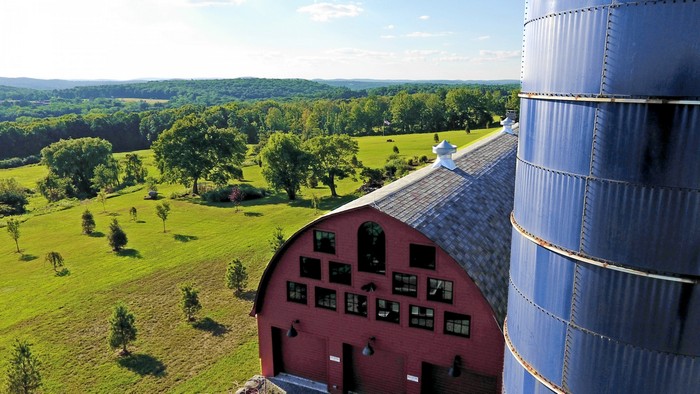 Roxbury, Connecticut Living Area SqFt: 13,209 Photography: Mark Madonna What was once a huge dairy barn is now a luxurious contemporary home waiting for its new owner… This barn conversion is every artist’s dream – the dramatic view of the countryside and the large, tranquil space it offers are simply perfect for finding creative inspiration! Located on […]

Old bus converted into a majestic and cozy home 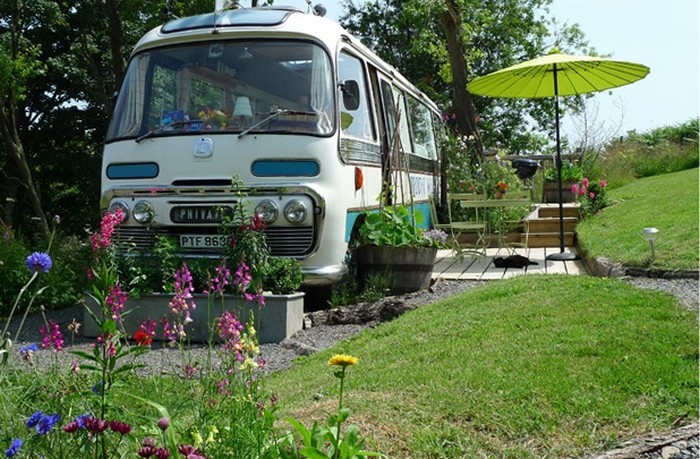 Hay-on-Wye, Wales Can you imagine spending a holiday literally on a bus, in the countryside and enjoying a uniquely relaxing ride? Well, you can in Hay-on-Wye, Wales, where a converted bus, the Majestic, has been remodeled into a little guest house. Now we have posted numerous converted bus projects, with most of them used as […] 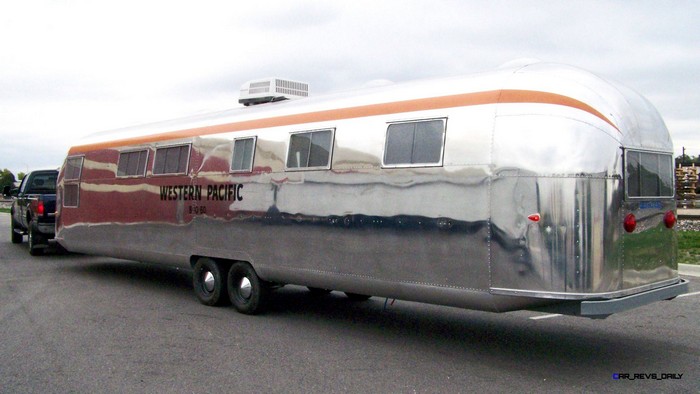 If this Airstream trailer looks grand to you, then you haven’t seen anything yet until you see its interior! This 1962 trailer, once commissioned by the Western Pacific Railroad company to serve as a private train car for Maintenance of Way Foreman. It is now a luxury home interior designed to take its owners and visitors back to […] 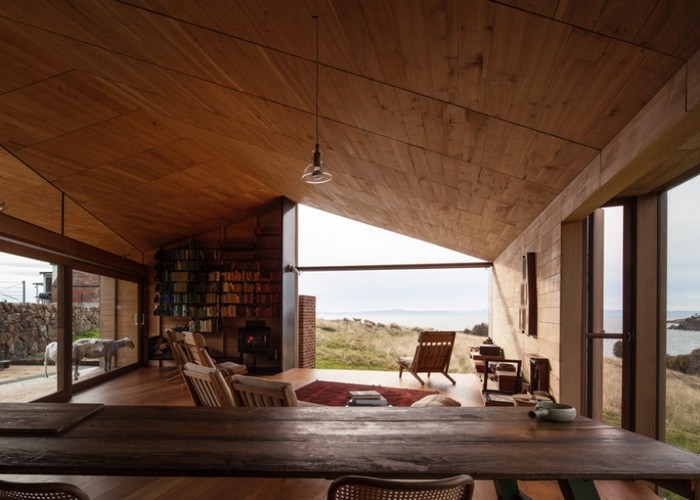 North Bruny Island  Tasmania  Australia – John Wardle Architects Having spent a few weeks sailing around Bruny Island and the D’Entrecasteaux Channel, I can attest to the beauty of this area.  If it was a few degrees warmer in winter, I’d move there in a heartbeat.  In fact, if I could call The Shearer’s Quarters ‘home’, I […]