Old Barwon Heads Victoria Australia   –  Jackson Clement Burrows JCB are internationally renown architects.  We like their innovative thinking and that they still seem to delight in doing simple residential projects.  This house is located in Old Barwon Heads on a street comprising an eclectic mix of post war beach houses.  The dominant theme is […] 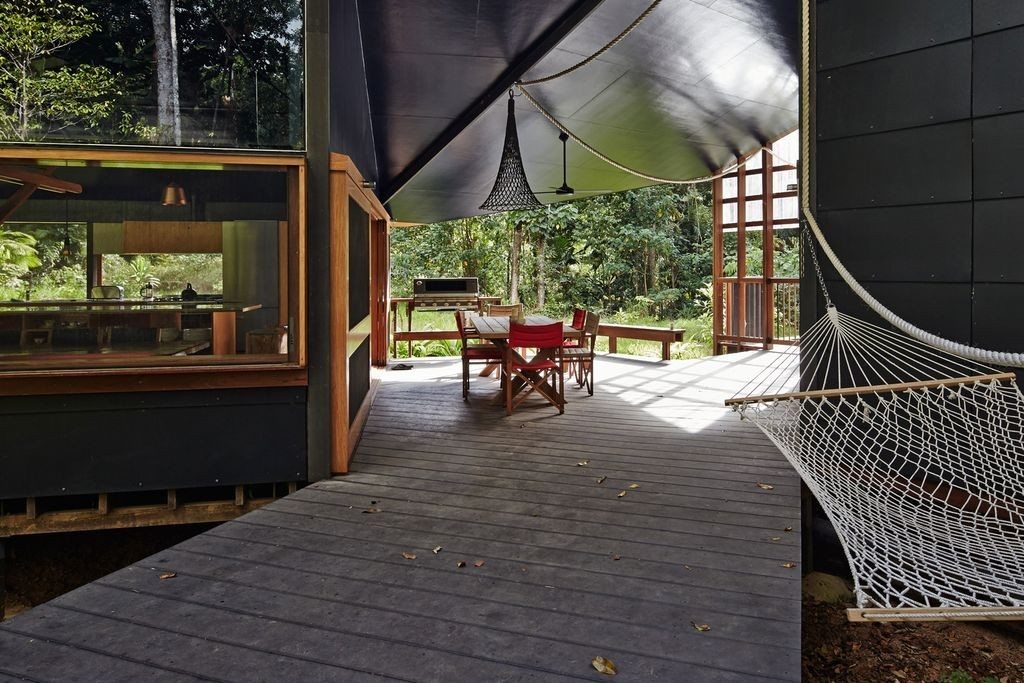 Daintree FNQ Australia  –  M3 Architecture The Daintree is one of Australia’s iconic tropical rainforest regions. It abounds with lush vegetation, cassowaries, tree kangaroos and more than a few salt-water crocodiles! The region is environmentally sensitive, sitting on a spur of the Great Dividing Range that runs down to the Coral Sea, approximately 125 kilometres (80 […] 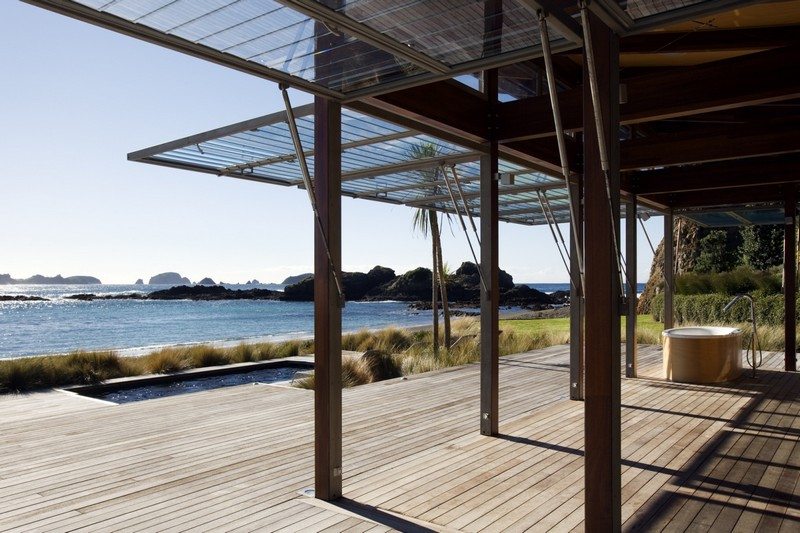 Bay of Islands, New Zealand – Crosson, Clarke, Carnachan Architects Year: 2005 Photography: Patrick Reynolds This renovation and addition is on Motukawaiti, a privately owned island in the Cavalli group, just to the north of the New Zealand’s beautiful Bay of Islands. The project included the restoration of an existing turn-of-the-century cottage and the addition of […]

The Treehouse at Separation Creek 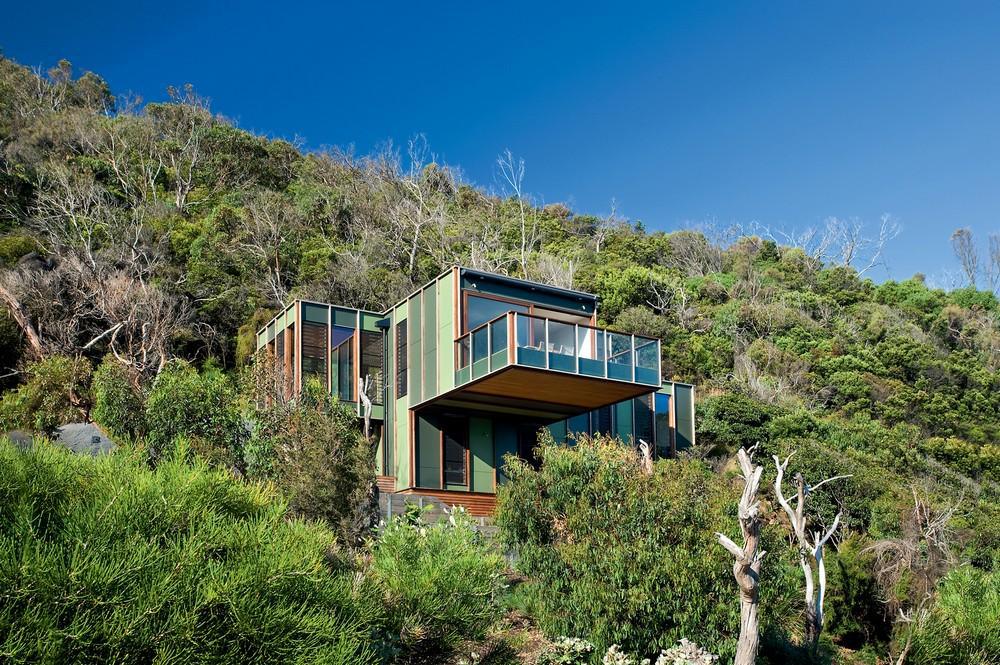 Victoria, Australia – Jackson Clements Burrows Australia is a country with a dry, hot centre. In fact, much of the country quickly turns to arid or even desert landscape within 100 kilometres of the coast.  Is it any wonder that the ‘great Australian dream’ has always been ‘a shack on the beach somewhere’? Those shacks were usually […] 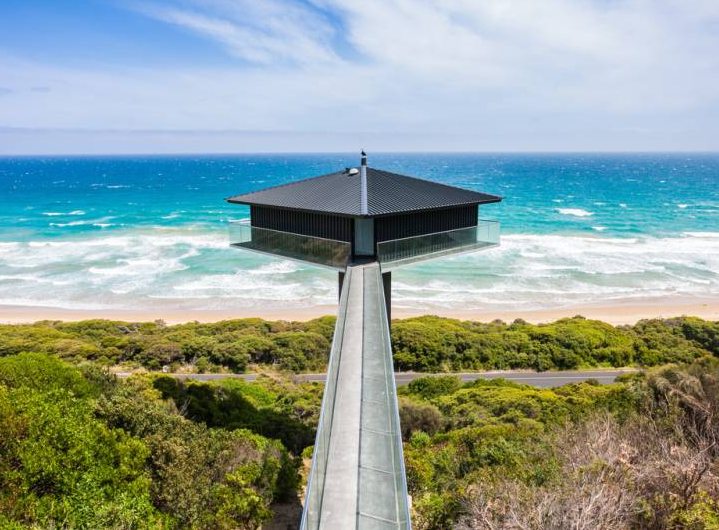 The Great Ocean Road  Victoria  Australia  –  F2 Architecture Great Ocean Road is one of the world’s great scenic destinations. Facing the Southern Ocean, Pole House seems to hover in mid-air, 40 metres above Fairhaven Beach. It was originally designed and built as a weekend retreat for a couple. It’s spacious for two, crowded for […]