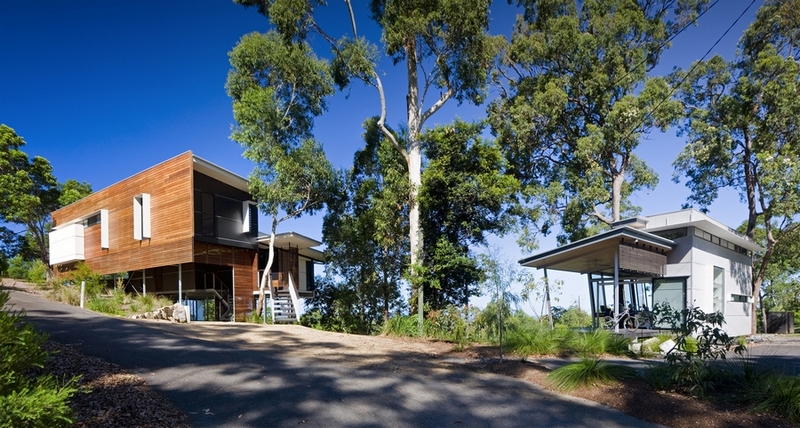 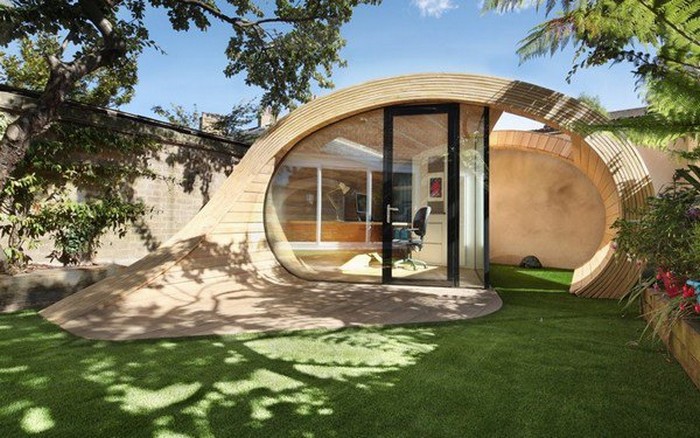 London, UK – Platform 5 Architects What do you do when you have limited space but need to work from home and you still need to have a storage shed.  This Platform 5 client specified a ‘shoffice’.  The result is, in our opinion, a very attractive, equally functional workspace.  Here are the architect’s notes: “Shoffice (shed + […] 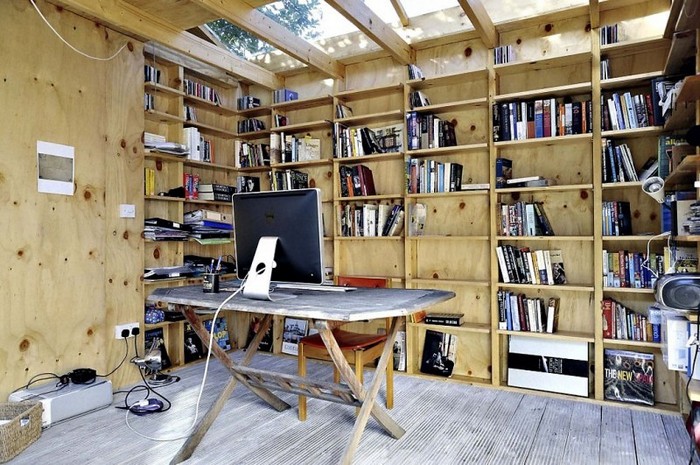 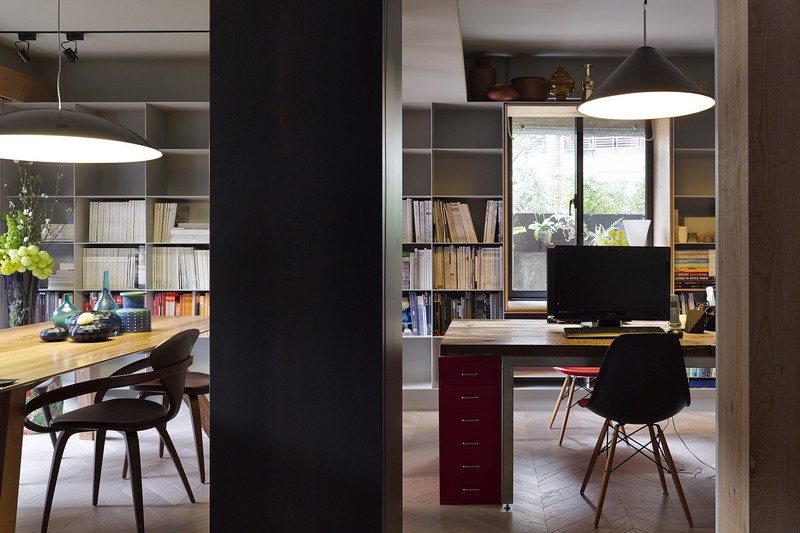 Taipei, Taiwan – Ganna Studio The challenge… a small home owned by two designers both wanting to work from home! The need to be able to separate the working areas from the ‘home’ areas, while retaining a sense of space, was considered paramount. The architects achieved the separation by using a series of embossed, swiveling […] 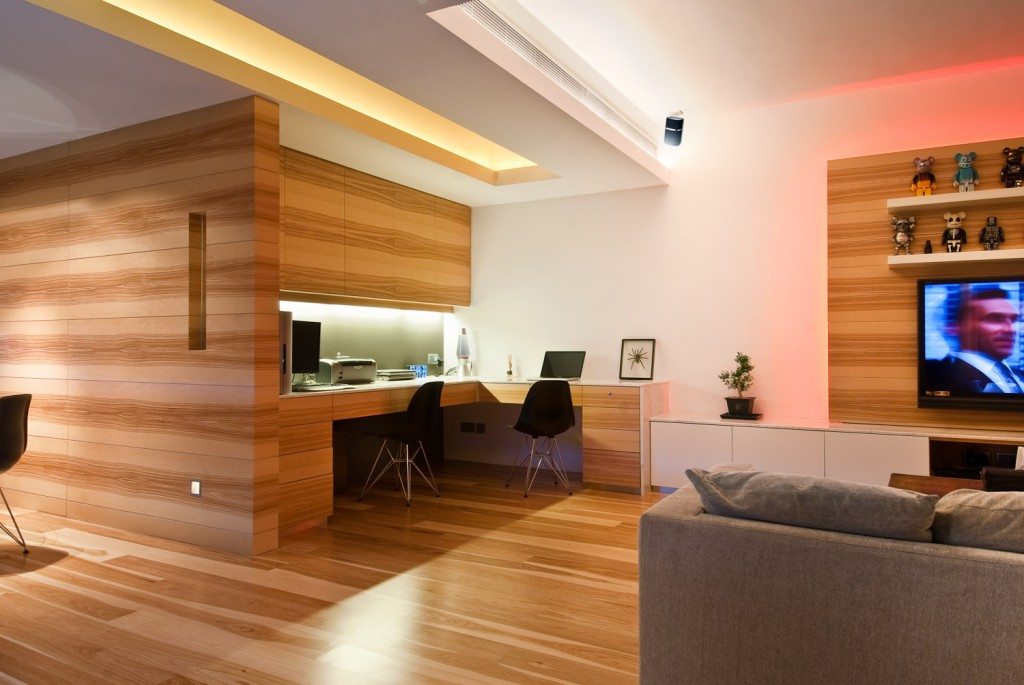 Hilltop Mansion, Braemar Hill, Hong Kong – Fixonic Originally a two bedroom design, the apartment was completely gutted with every internal wall being removed, before being rebuilt as a one bedroom apartment with larger living spaces. The living room and study area were moved to the larger side of the apartment to take advantage of […] 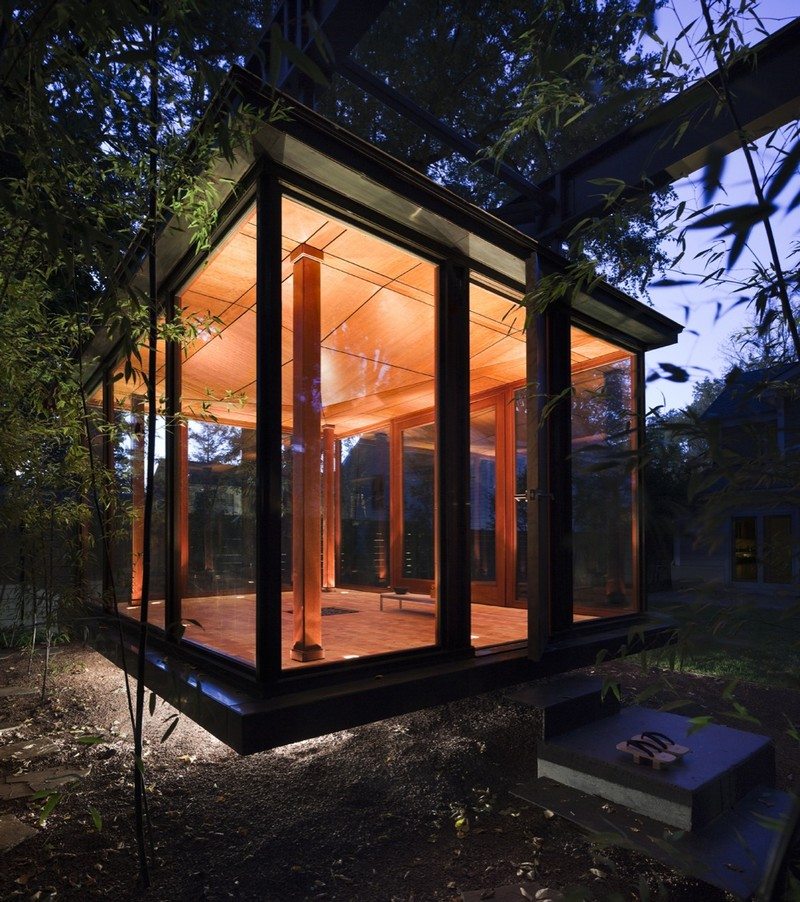 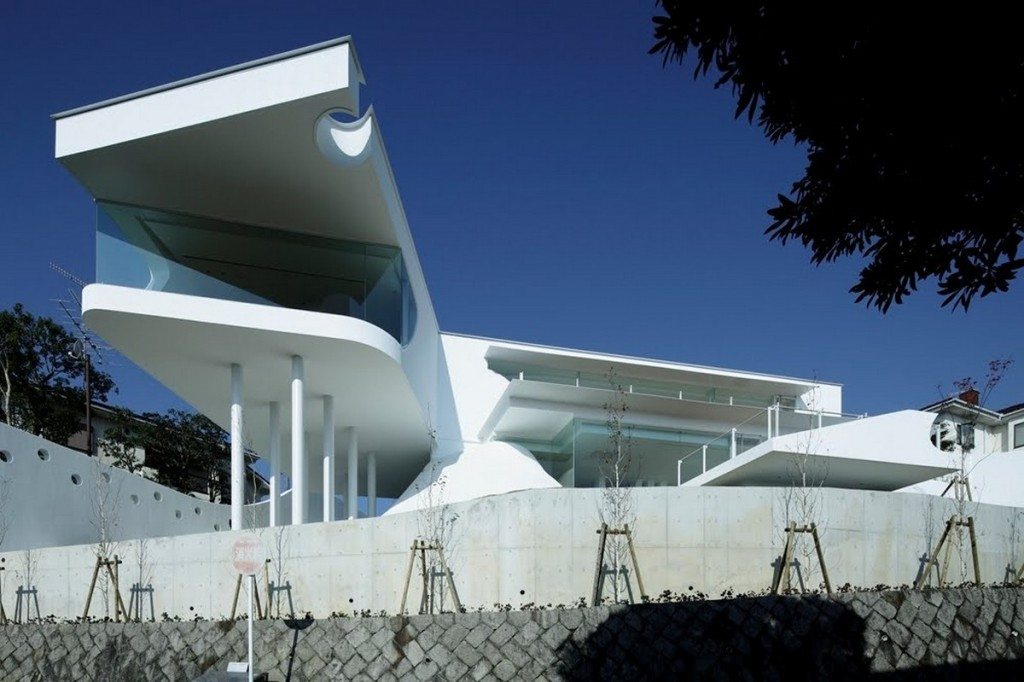 Takarazuka City, Hyogo Prefecture  –  Eastern Design Office Photography:     Koichi Torimura A home and home office for a shoe designer, the family had differing priorities. The designer needed light and openness while others in the family sought the warmth that comes from being close to the earth. Accordingly, the living and bedroom areas are on […]

The Blob is coming… 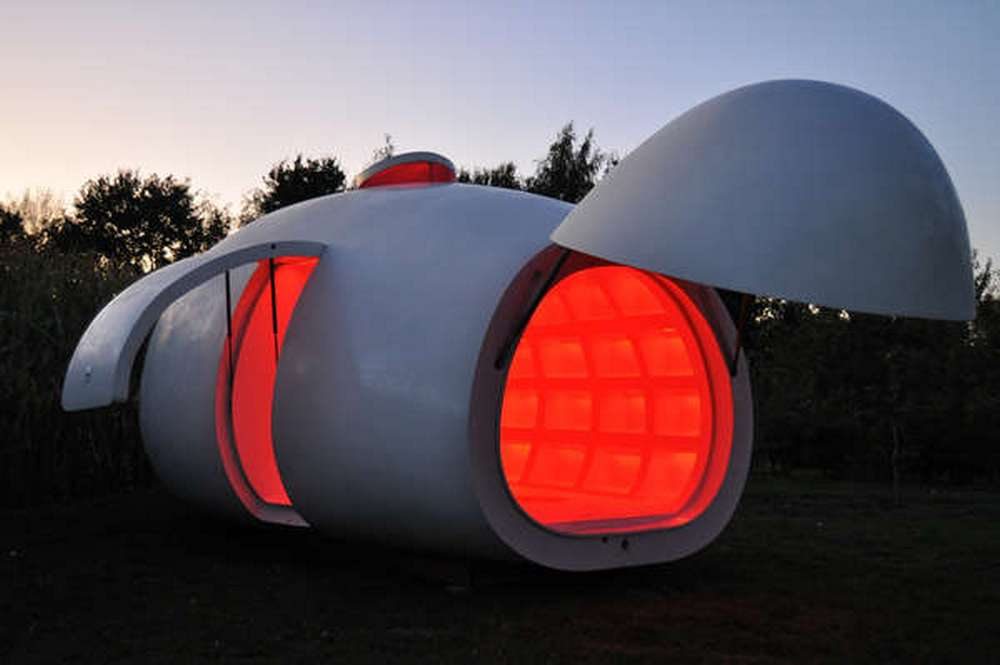