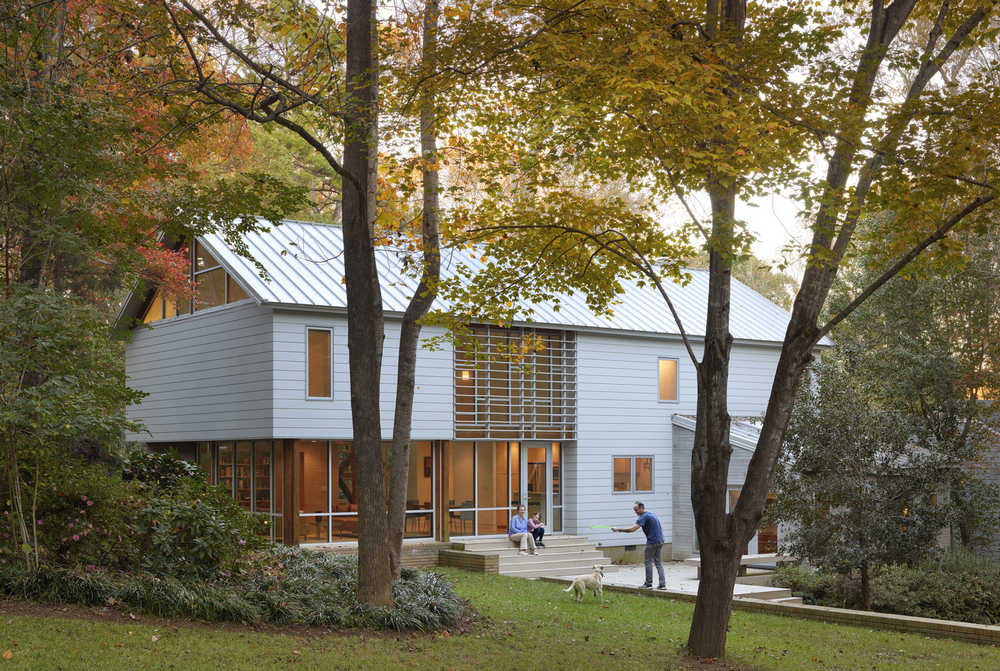 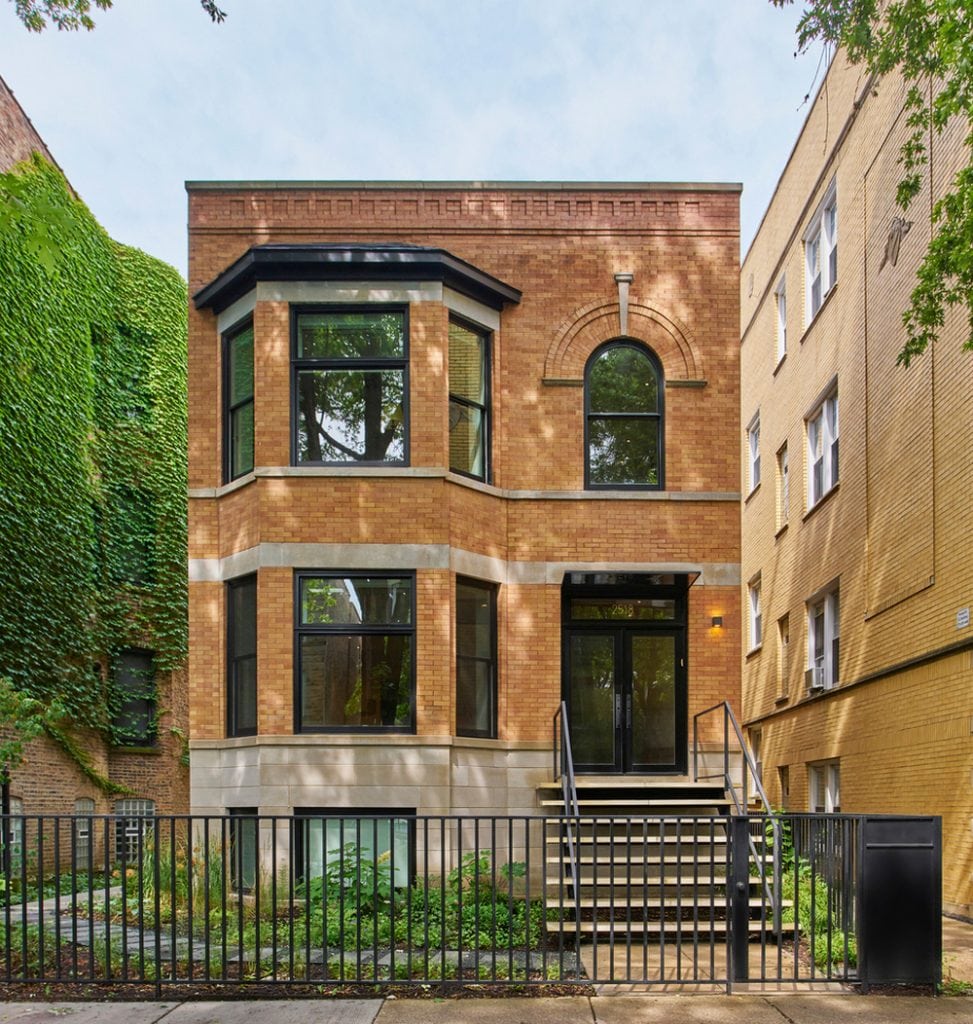 Chicago, United States – Vladimir Radutny Architects Built Area:     4500.0 m2 Year Built:     2017 Photographs:    Mike Schwartz Sawyer Residence is a renovation project of a dilapidated brick structure that’s more than 100 years old. The building originally had two apartments, one on of the other. The architects connected the two separate residences using a […] 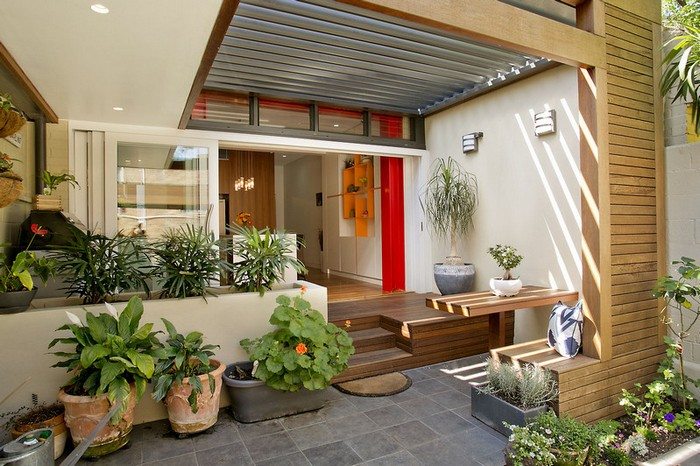 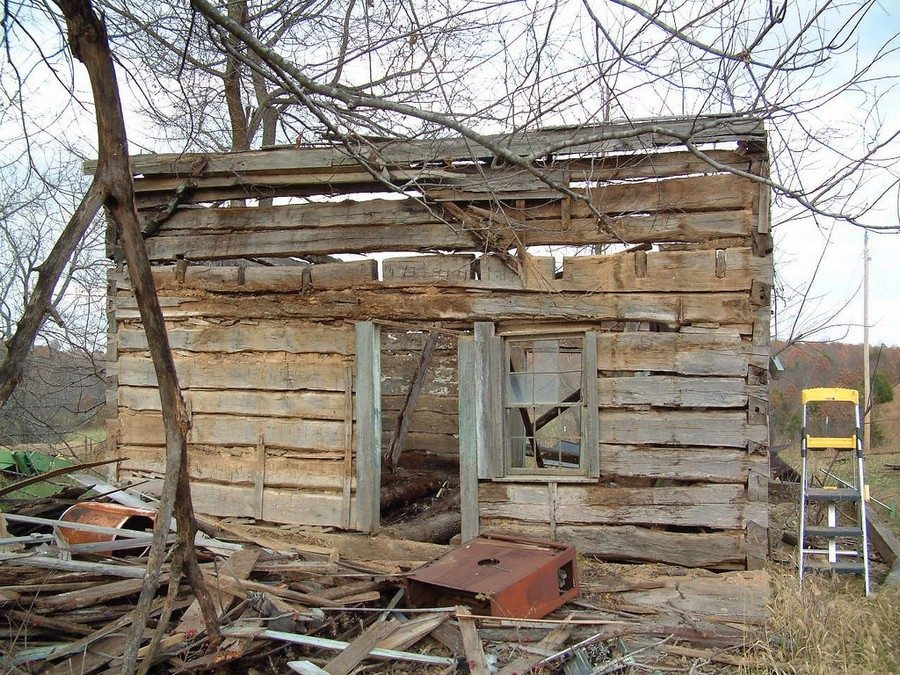 Somewhere in America Built:     1830  (approximately) Restored:     2003 – 2013 We don’t know much about RR other than that he is a retired mathematician.  Some 10 years ago he stumbled across the ruins of an original settler’s cabin. Although most of the cabin was unsalvageable, enough remained to inspire RR to […] 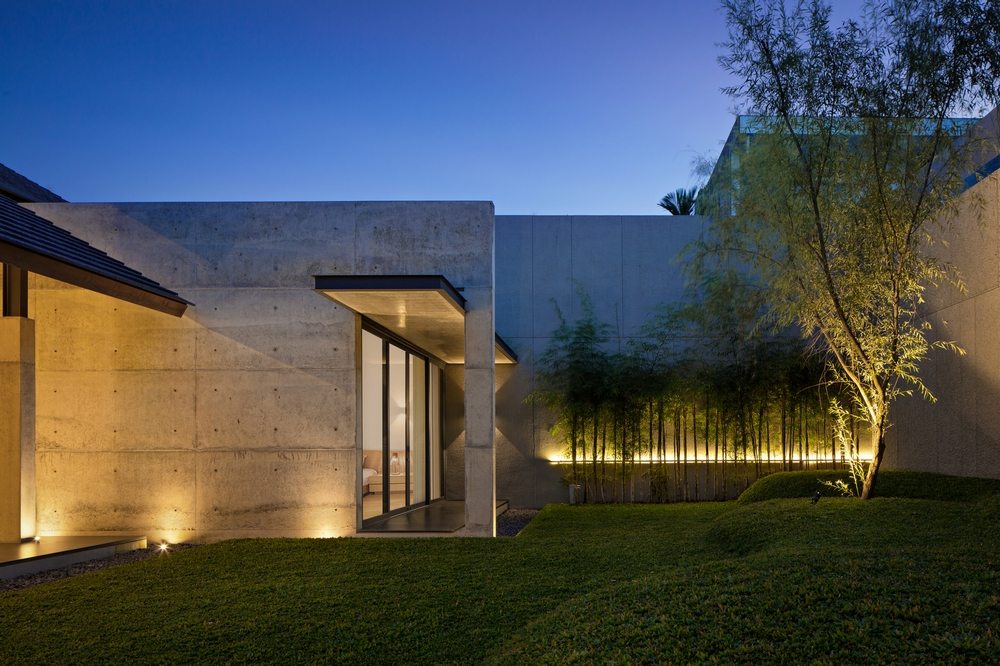 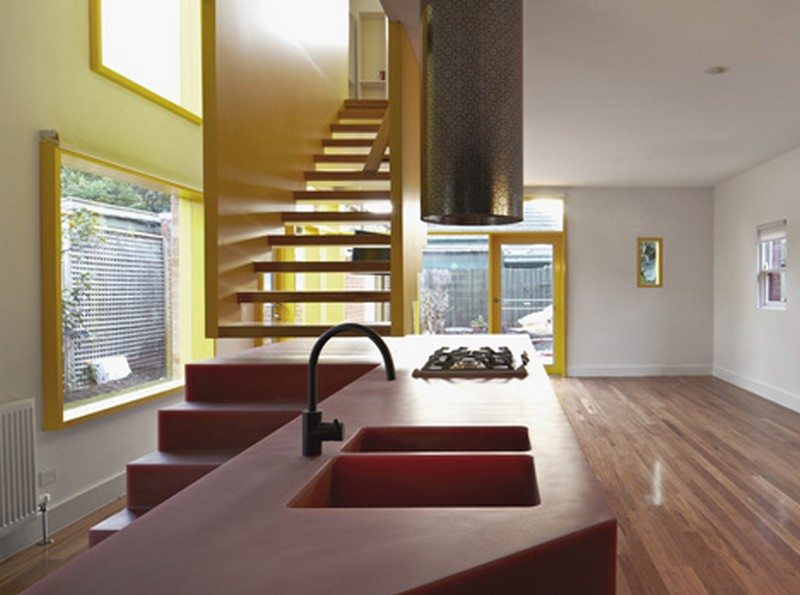 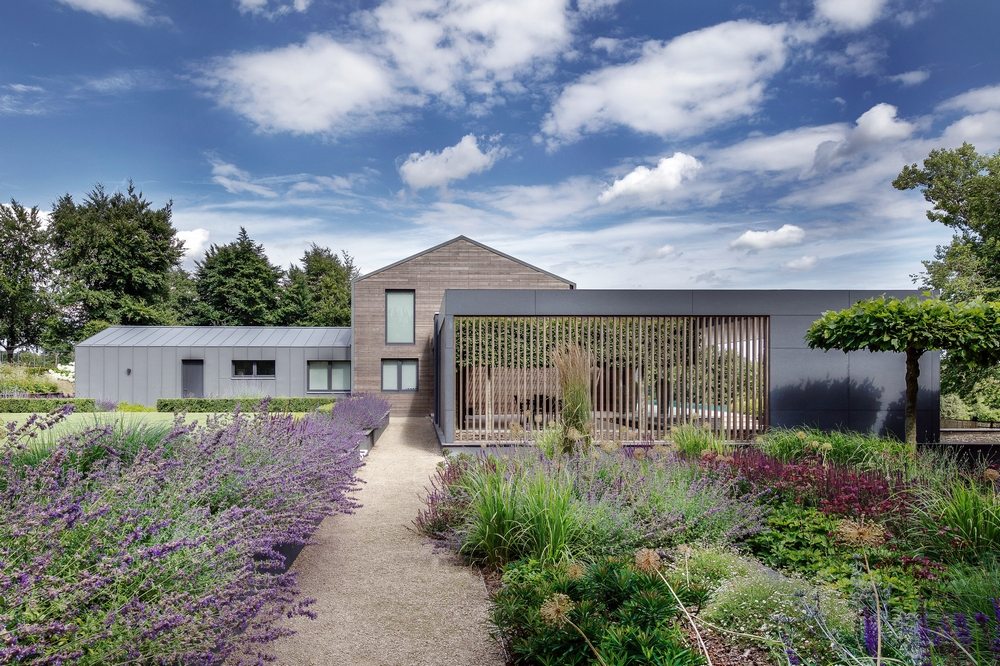 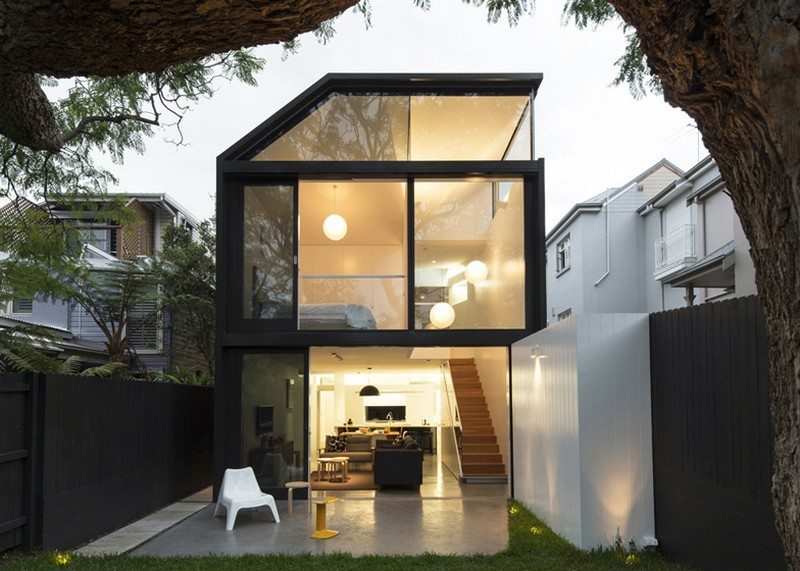 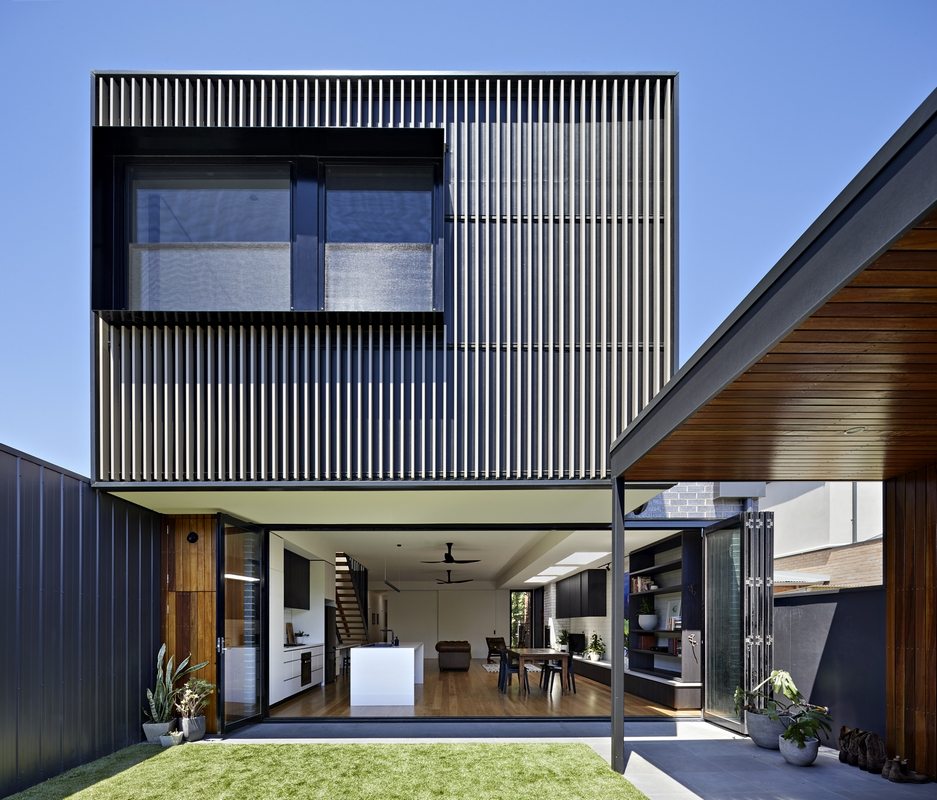