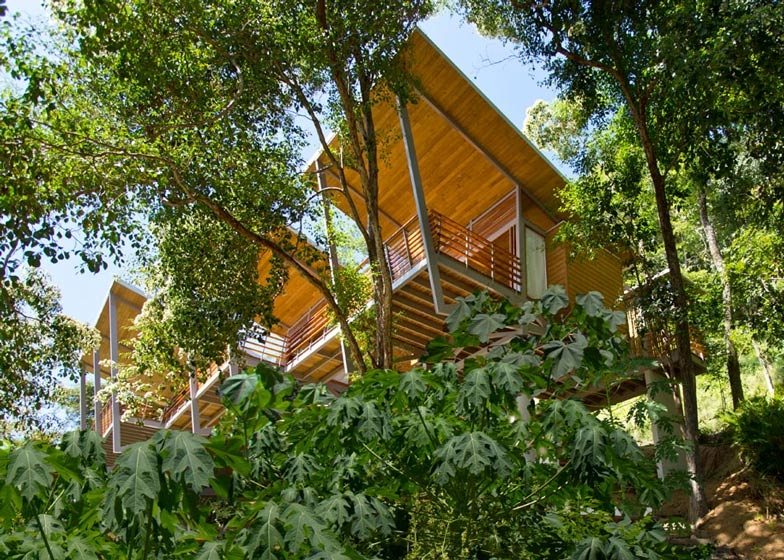 Costa Rica – Ben Gardcia Saxe / Studio Saxe Built area:  300m2 including decks Year built:  2013 From the architect: The design of this house for the Gooden-Nahome family was predicated on its difficult site. The owners found an incredible view of the ocean but the steep slope meant that any property set into the […] 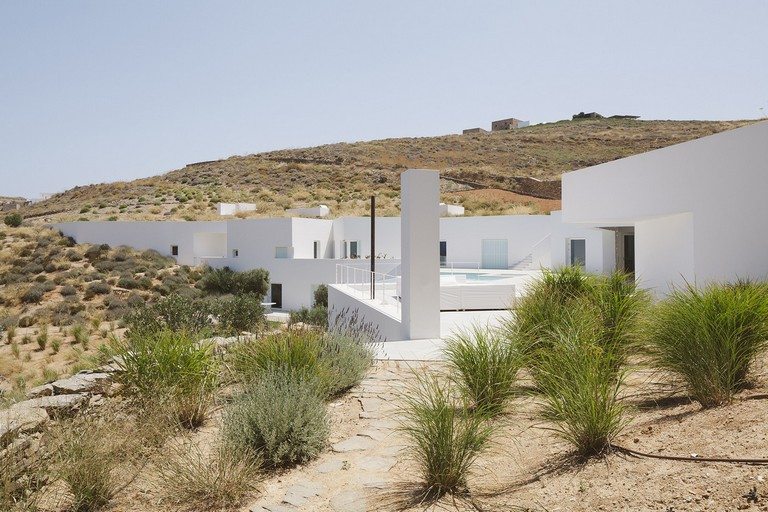 Antiparos, Greece – Camilo Rebelo + Susana Martins Project Year :     2014 Developed Area :     950 Sq M Photographs :     Claudio Reis Ktima House stands on a private and quiet part of the island of Antiparos, Greece. When viewed from a distance, the structure is a jagged vision in white with its […] 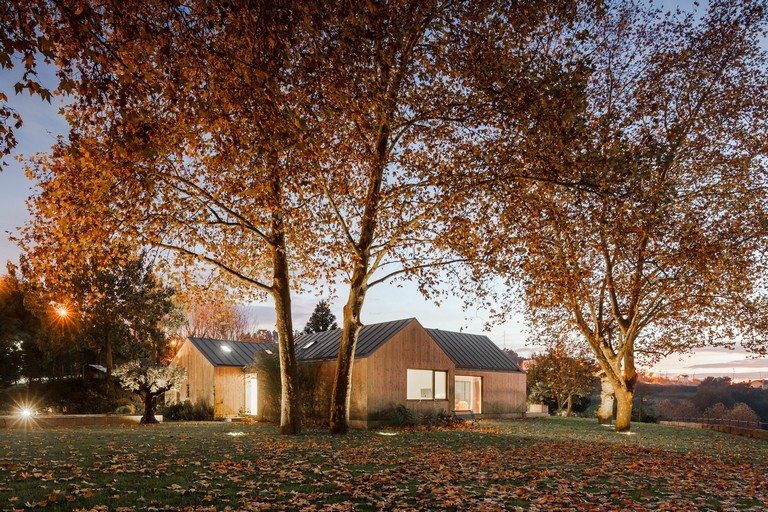 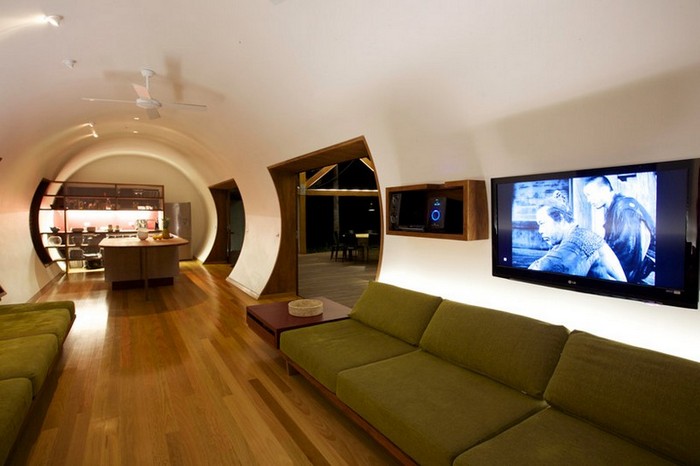 The Town of 1770  Central Queensland  Australia  –  Simon Laws/ Anthill Constructions As the saying goes “a picture tells a thousand words” and it certainly holds true with this very unique home near the Great Barrier Reef in Queensland. The house aims to create a kind of luxury campsite nestled amongst the Bloodwoods and ancient Palms […] 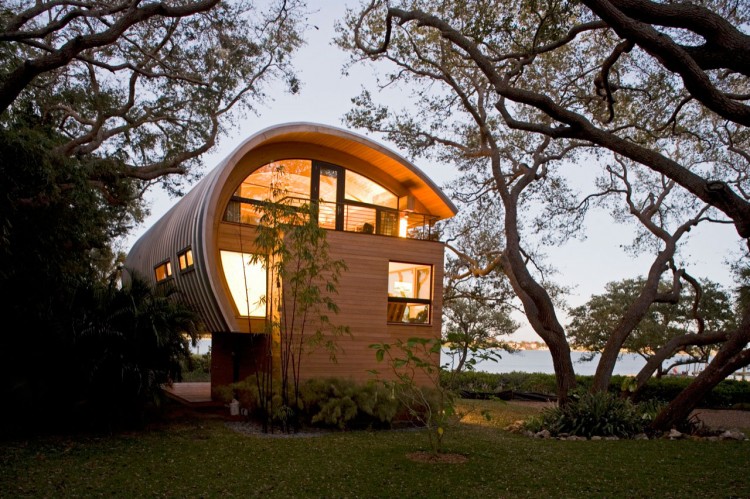 Casey Key Sarasota Bay Florida   –  TOTeMS Architecture The style of this home is highly reminiscent of the works of Robert Harvey Orshatz with its curved, laminated beams, very extensive use of timber panelling and overall organic approach to design. Here are the architect’s notes: “The guest residence, located on a barrier island, is set within […] 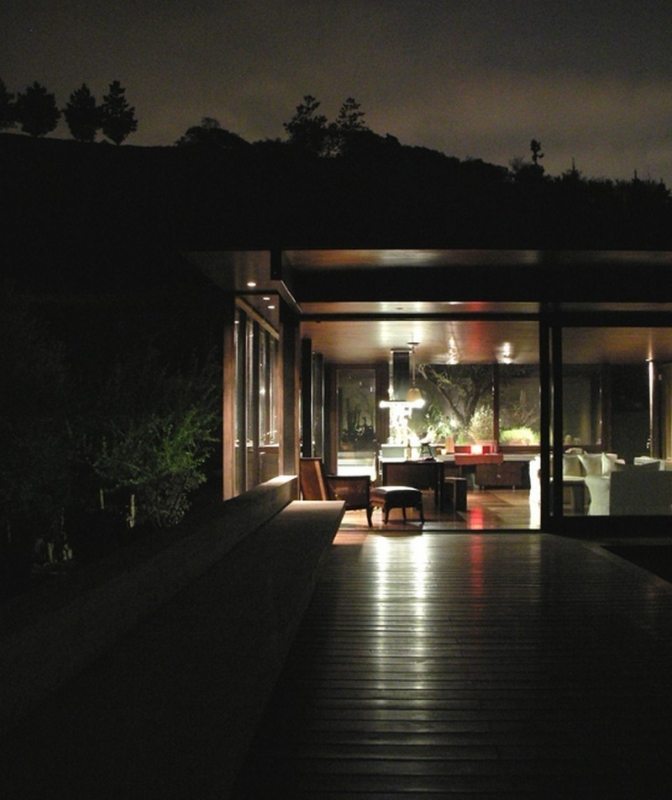 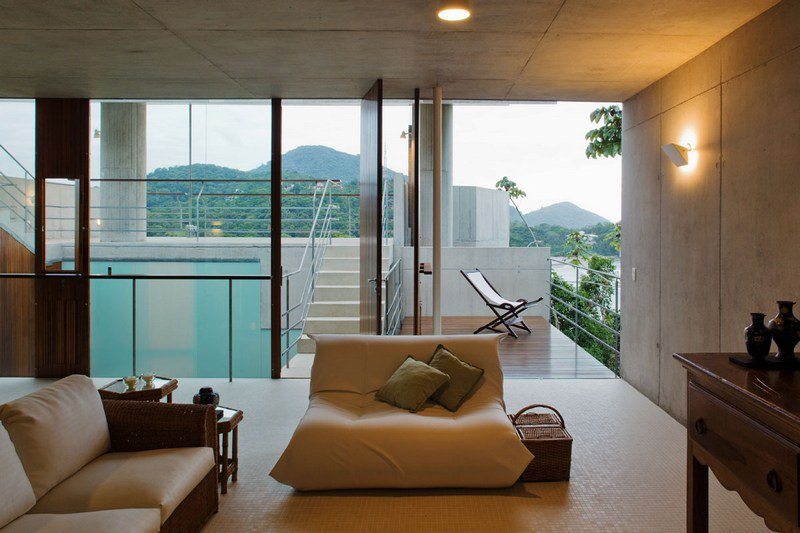 An Island Home Near Stockholm 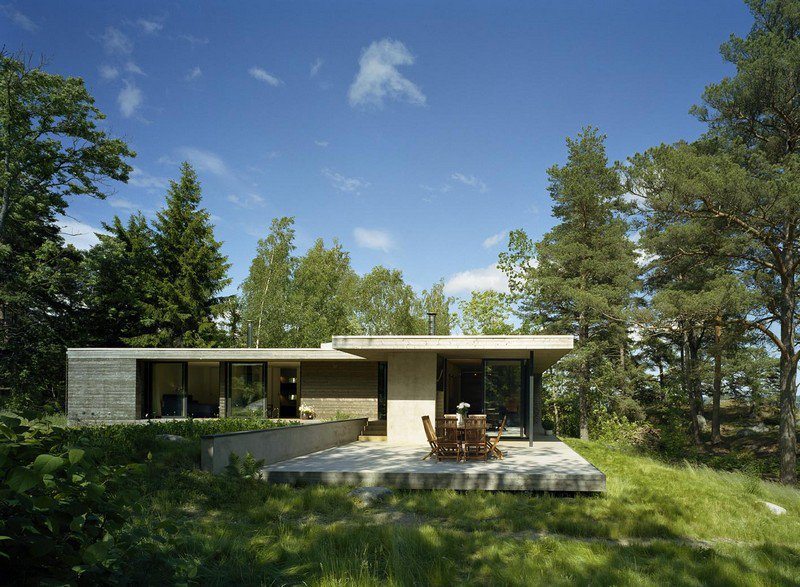 Nova Scotia  Canada  –  MacKay-Lyons Sweetapple Architects Year built:     2010 Awards:     2011 Lieutenant Governor’s Award of Merit A minimalist, almost austere exterior belies the internal warmth of this home. Designed for a harsh climate and minimal maintenance, the exterior mimics the local architecture in both appearance and form. The architect’s notes: The […]

Bowen Mountain House – a lifetime away from Sydney 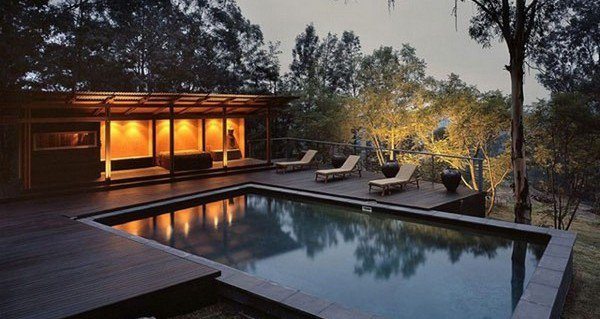 Bowen Mountain NSW  Australia – CplusC Architecture We probably all have a different image of what a mountain home looks like.  Of course, by world standards, Australian mountains are nothing more than big hills, but a weekend retreat just 80 kilometres (50 miles) from Sydney would be on many Sydneysider’s wish list. The air is cool and […]