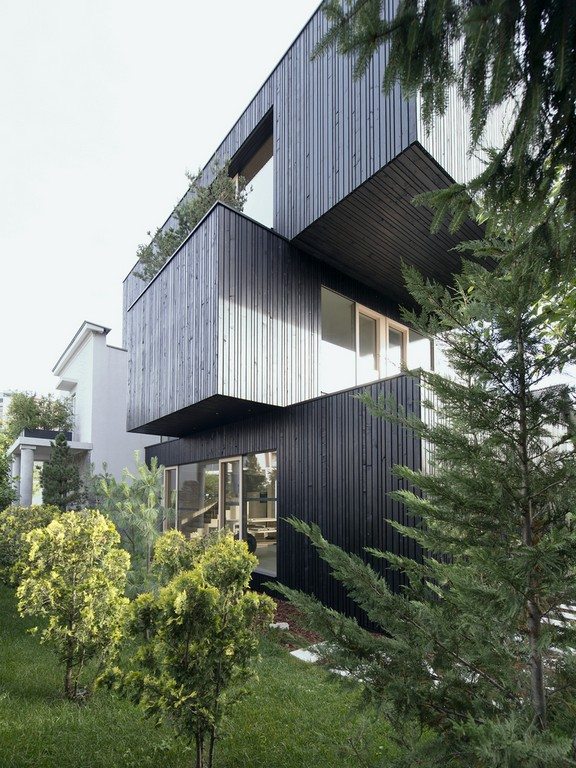 Ljubljana, Slovenia – OFIS Architects Project Year : 2017 Developed Area : 228.0 m2 ( 2462 Sq ft2 ) Photographs : Tomaz Gregoric The 3SHOEBOX House is an interesting residential structure and is made up of three cubes in dark wood cladding. One cube sits on top of the other, forming what appears to be […] 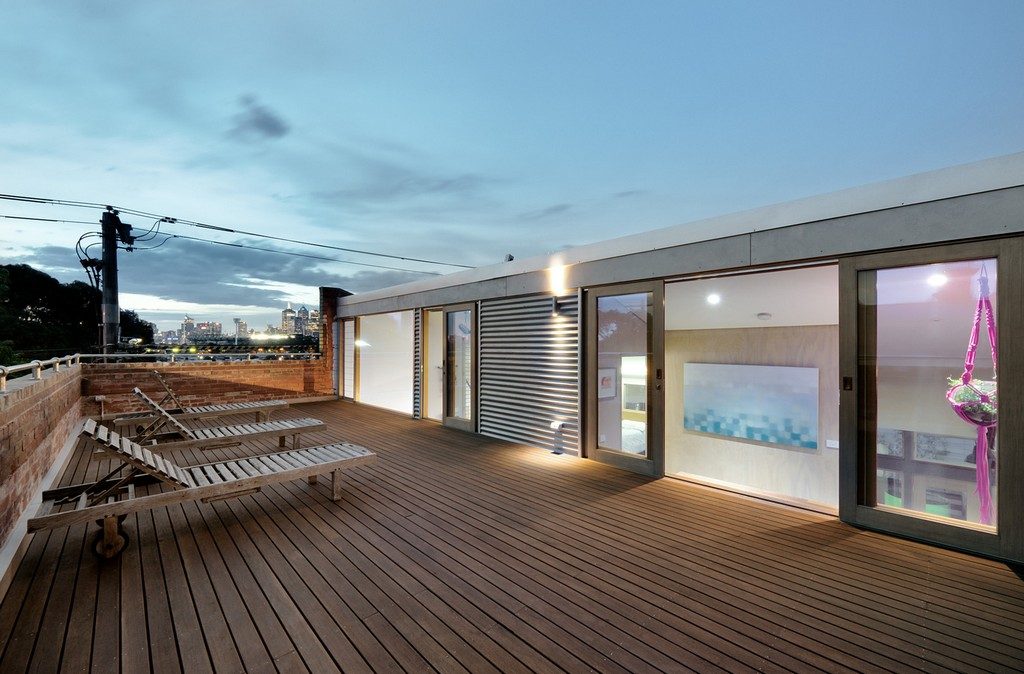 Richmond, Australia – Zen Architects Project Year :     2013 Developed Area :     240.0 m2 Photographs :     Emma Cross From what used to be a leaky warehouse back in the 60s, this up-cycled structure is now a bright, airy, and energy-efficient home for a beautiful family. The open space provides generous lighting, giving […] 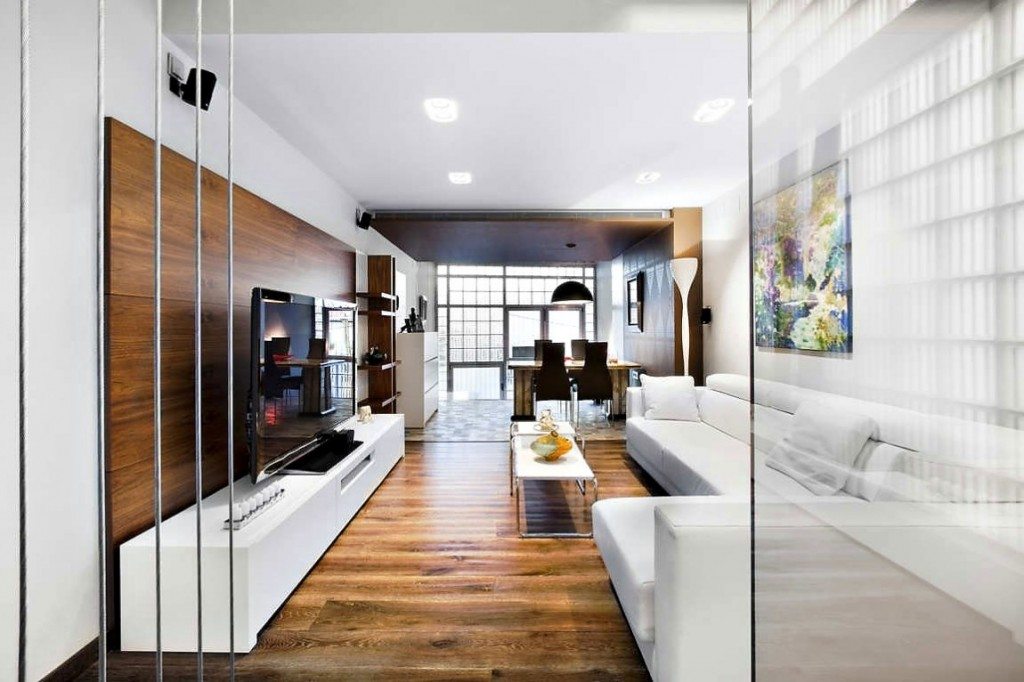 Black and White in Brisbane

Brisbane Australia  –  Owen and Stokes and Peters By world standards, Brisbane is a modern city not yet 200 years old.  White settlers came here to harvest the abundant, high quality timber growing in the Brisbane River Valley.  It’s not surprising therefore, that almost every home built in the first 150 years after settlement was […]

A is for A-Frame… 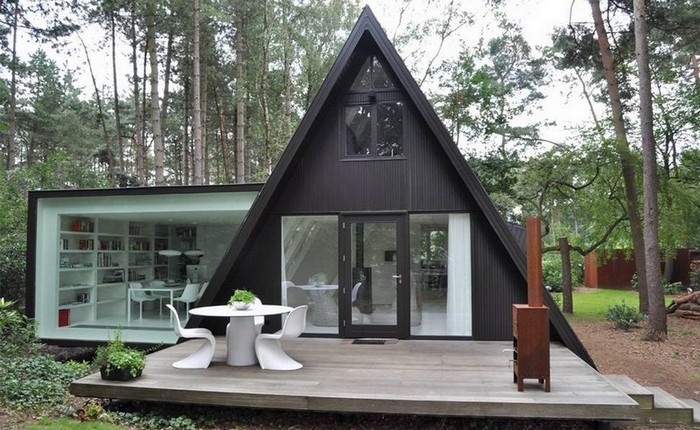 Brecht Belgium  –  dmvA Architecten Built area:     80 m2 (54 original + 26 extension)  864 sq. ft. Photography:      Mick Couwenbergh We’ve all seen them… the A-Frames that were fast to owner-build and just as fast to date. Originally built as a vacation home, this A-Frame found itself in an area rezoned for residential living. […] 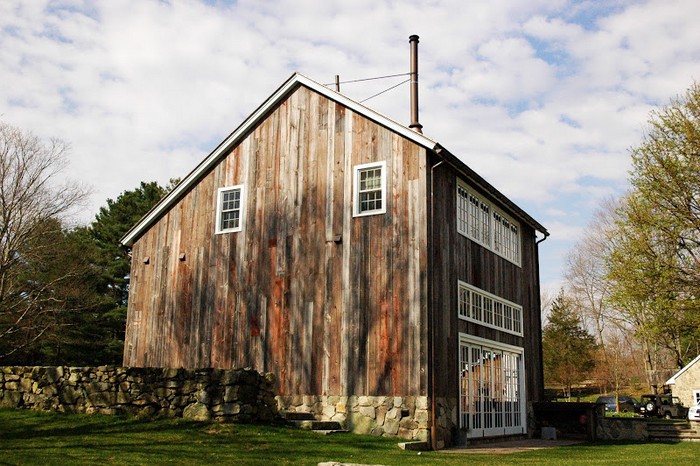 Dover Massachusetts  USA  –  Archia Homes When we posted some images of this home’s kitchen recently, you gave it a big ‘thumbs up’. The kitchen is a part of a substantial renovation to a farmhouse built in 1860. Both the kitchen and the overall project have won multiple awards. The kitchen also collecting the Chrysalis 2012 National Kitchen […] 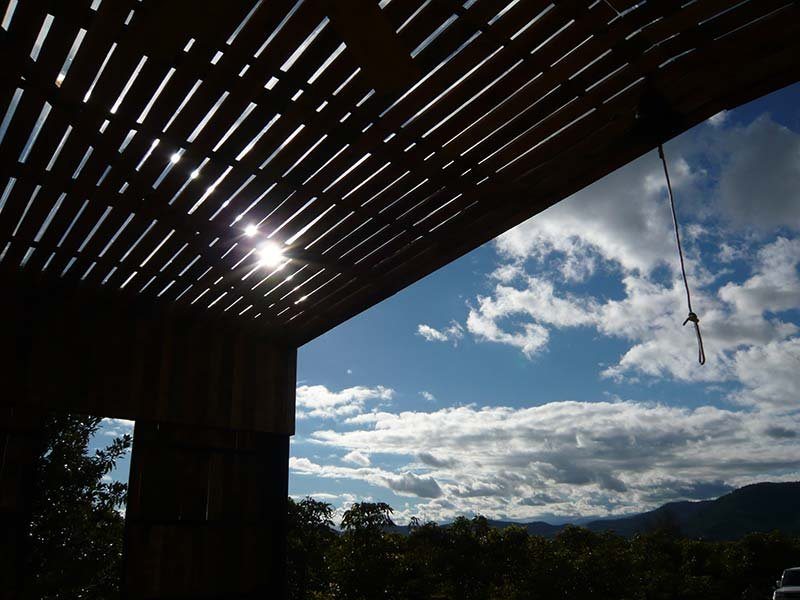 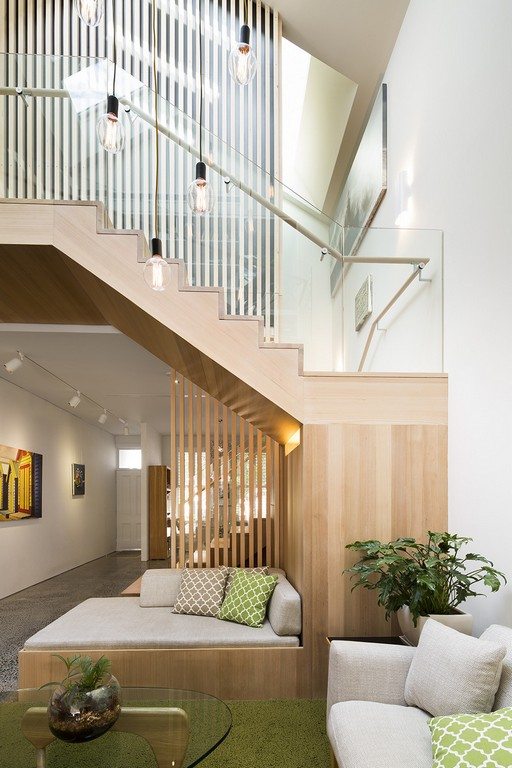 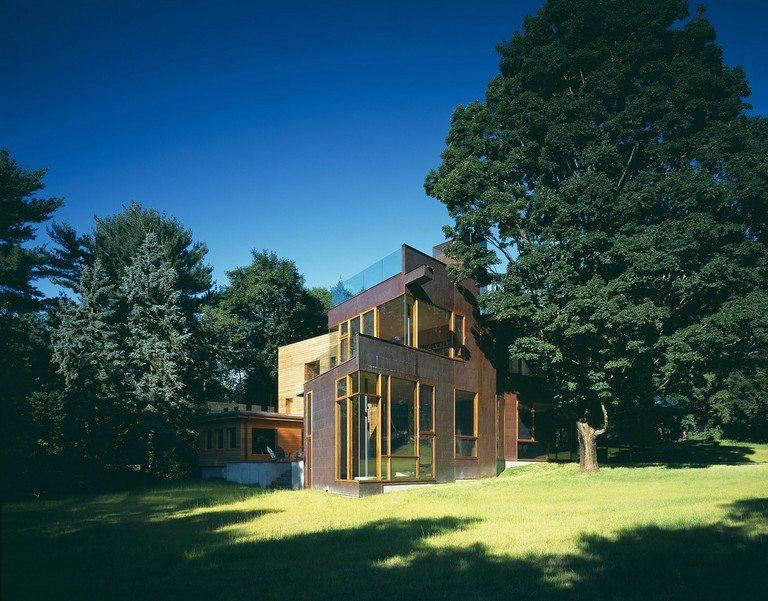