Where every bit of space counts 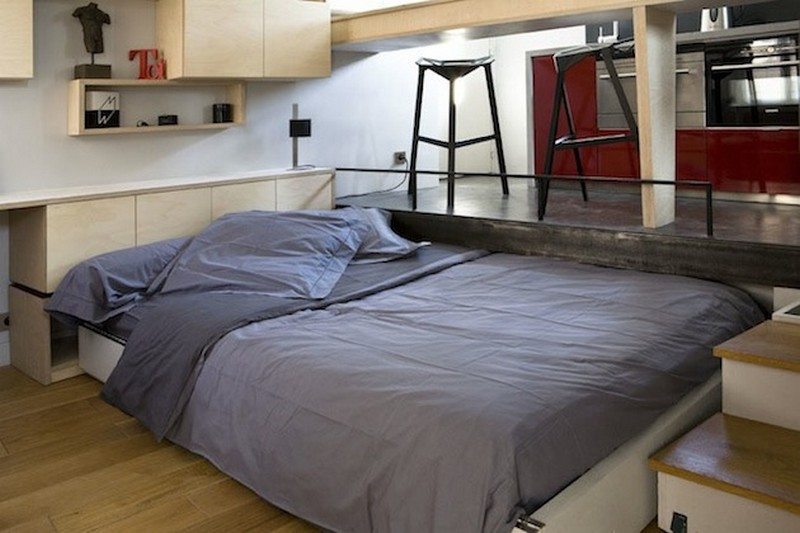 Paris France – Marc Baillargeon and Julie Nabucet Built area:    12m2  (130 sq. ft.) Year Built:    2012 Living in the heart of any of the world’s major cities like London, Sydney, New York, Tokyo and Paris may have it’s benefits – but it also comes at a high price. This has resulted in many […] 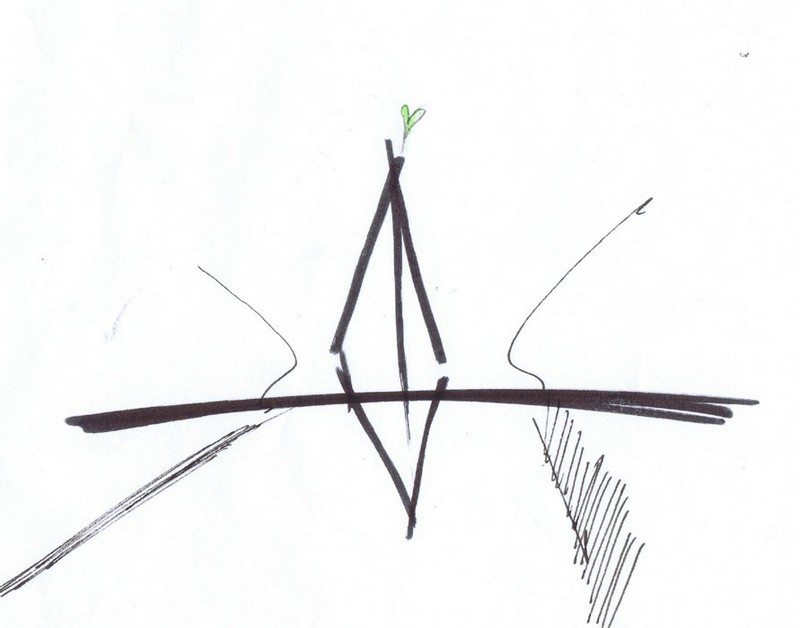 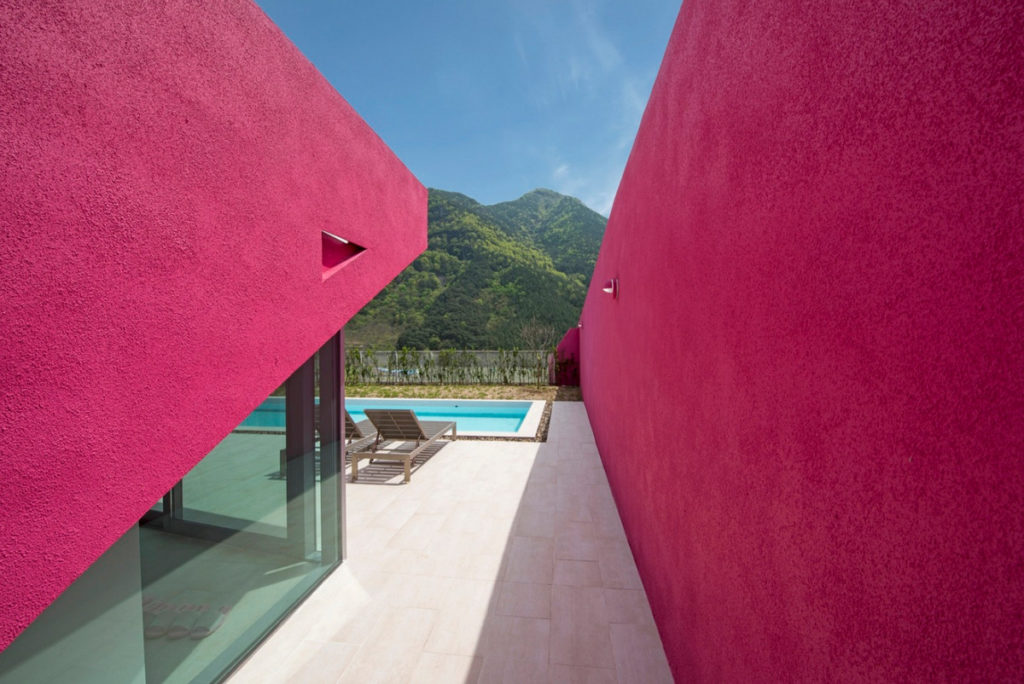 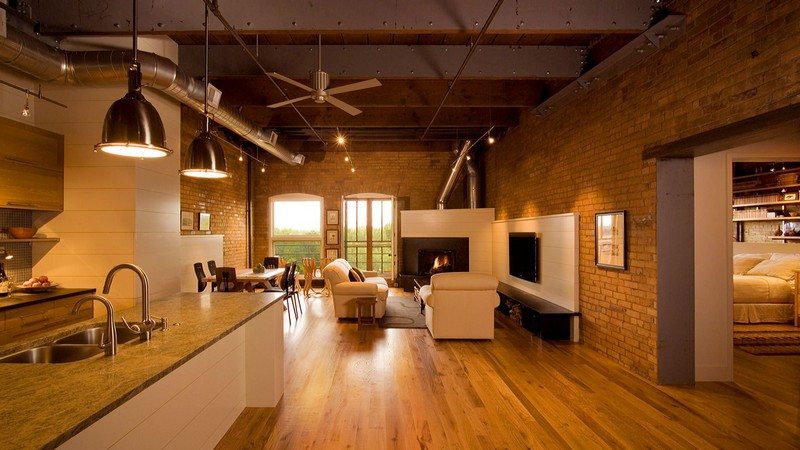 Minneapolis, Minnesota – Christine Albertsson Photography: Dana Wheelock Click on any image to start lightbox display. Use your Esc key to close the lightbox. You can also view the images as a slideshow if you prefer  If you liked this project, you will also like viewing … 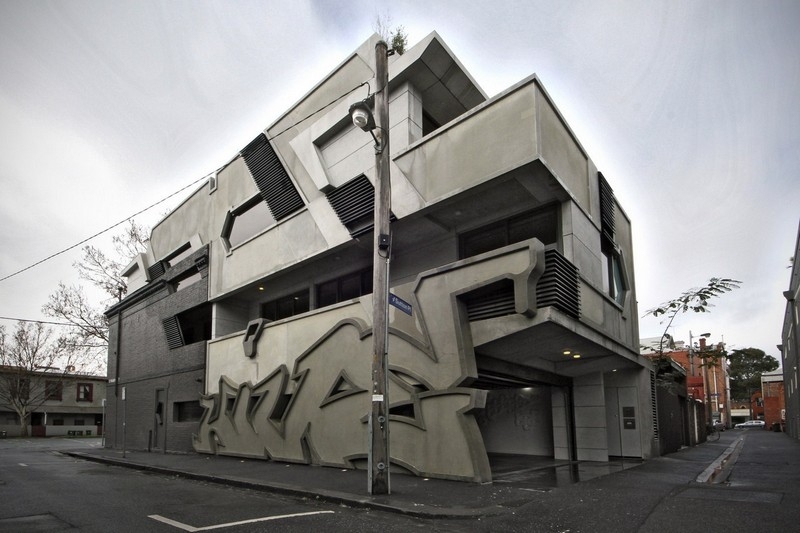 Live Beautifully In A Scandinavian Loft With Two Terraces 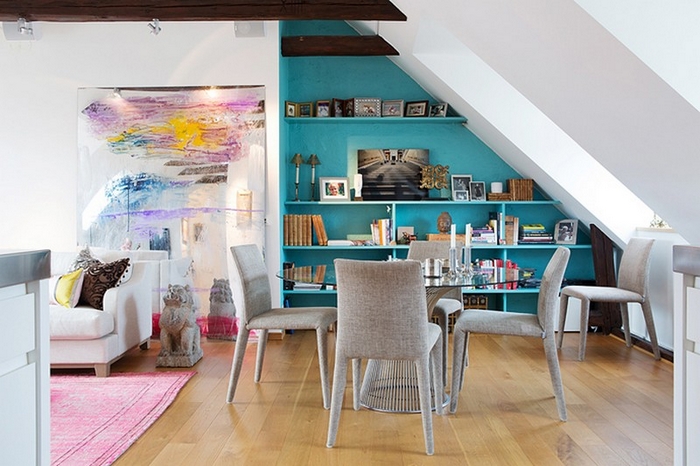 Stockholm, Sweden – Scandinavian design Minimalism, simplicity, and functionality best represent the Scandinavian design concept. Despite the clean lines and minimalist concept, the overall design evokes a fullness of life through the innovative use of space. This Scandinavian loft with two terraces would be a dream dwelling for anyone who loves his outdoor space as […] 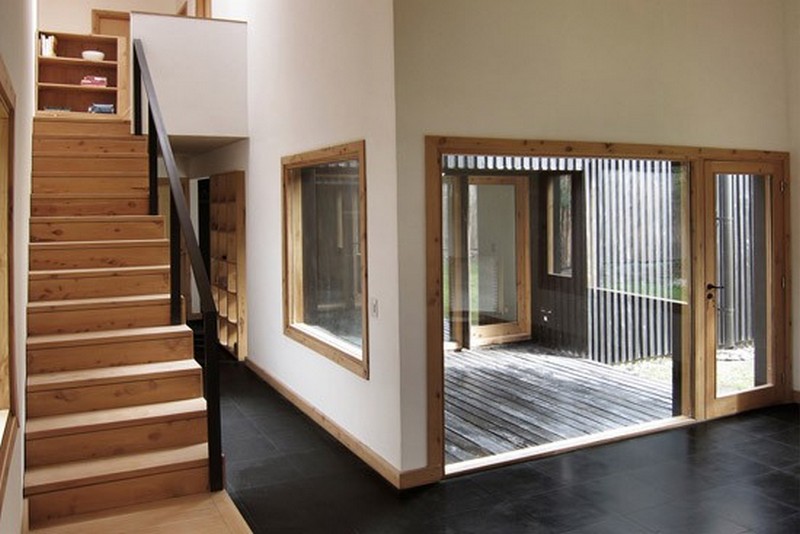 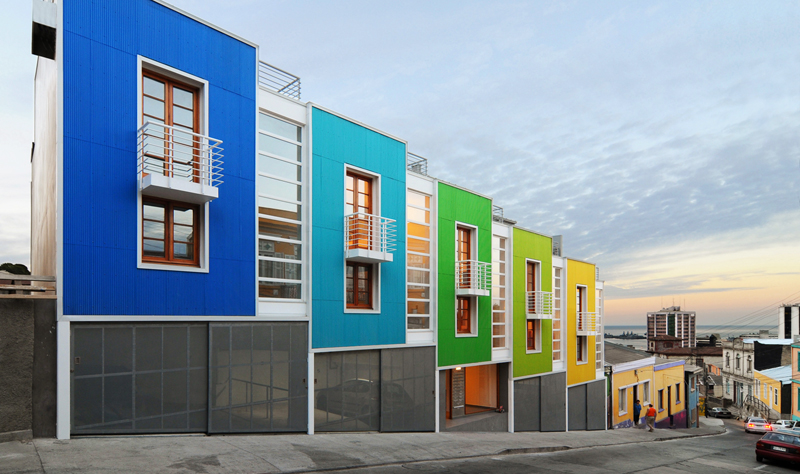 Valparaiso, Chile – Rearquitectura Site Area: 400 sqm Project Area: 1,350 sqm Project Year: 2008-2009 Photography: Marcos Mendizabal The requirement was for a  community housing project containing 20 homes. The site sits on a hill that also drops away steeply at the rear. Surrounding houses are modest in nature and colourful by culture. A conventional, multi-storied […] Montreal, Canada – Moshe Safdie Year built: 1964 to 1967 Habitat 67 is, without question, one of the most important and iconic multi-family developments globally. But if you’re under 50 years of age, you’ve probably never heard of it. We thought we’d revisit it as it approaches its 50th anniversary. At a time when half […] 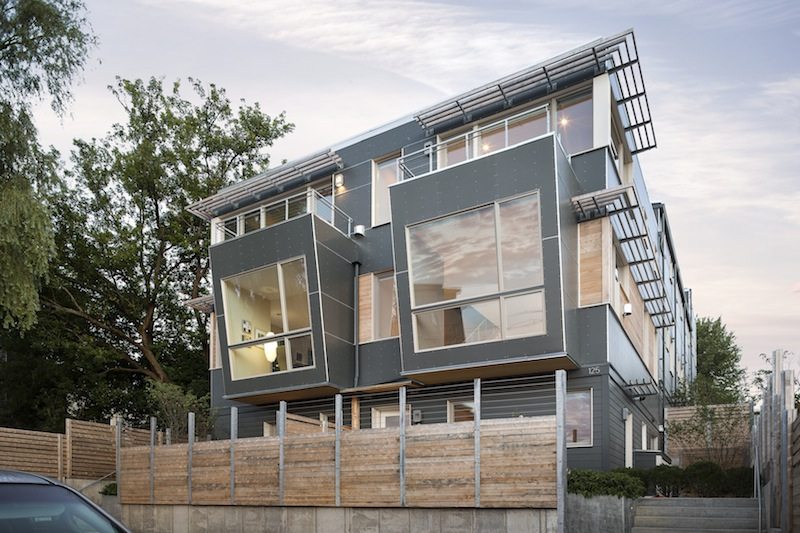 Portland, Maine – Kaplan Thompson Architects Built area:    11,841 sq. ft. Photography:    Trent Bell Photography It seems to us that, all too often, the first thing that disappears in multi-family housing developments, is storage space. Site ratios and an insatiable demand for multiple bathrooms usually mean that something has to go in order to […]