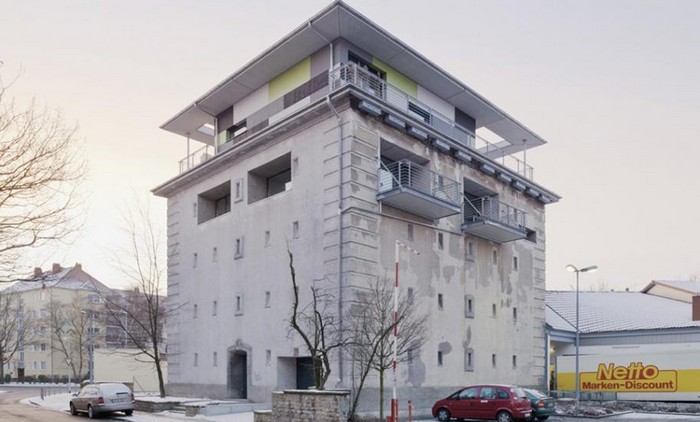 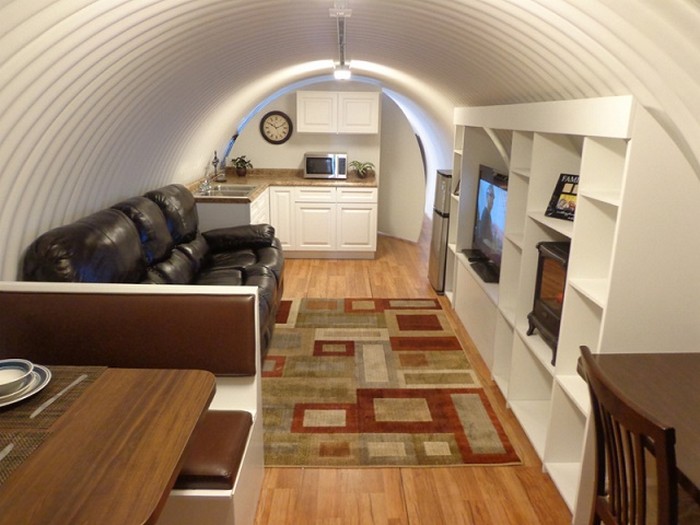 Bunkers may have some cold memories attached to them, but thankfully there are creative people out there who can see these shelters for the gems they are now. Take a look at how they turned these shelters into something delightful! 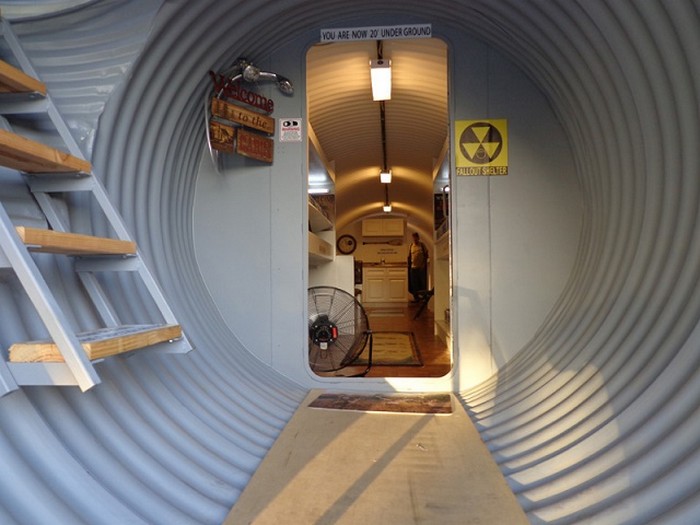 They were once bomb shelters, military operations bases and survival shelters. Today these bunkers serve a very different purpose; a comfortable and pleasant dwelling!

The bunkers that you will see below are not only private residences, some of them are holiday accommodations, condos and apartments.

If you’ve ever dreamt of having a truly unique and impressive ‘house’ of your own, then these bunkers converted into beautiful homes just might inspire you!

Click on any image to start the lightbox display.  Use your Esc key to close the lightbox.  You can also view the images as a slideshow if you prefer

Scared of the idea of staying in an underground survival shelter? This one just might change your perception! Atlas Survival Shelters produces the most unique and safest galvanized pipe shelters in the world. Their shelters are capable of shutting down outside air in case of a nuclear, biological, or chemical attack. They also have plenty of other amazing features. But as you can see, wonderfully designed interiors is one of them. These beautiful feautres will surely make you forget that you are inside an underground pipe shelter.

This bunker also has a penthouse on the roof. It has upper bunker bullets which were transformed into two apartments located below a gallery for arts and music. This project was also done by architects Rainer Mielke und Claus Freudenberg.

When Topeka schoolteacher Ed Peden first toured this decommissioned nuclear missile bunker that he bought, a quarter of each room was flooded with stagnant water trapped for almost two decades. Yes, he basically had to swim to explore his “new” property! Now, the interiors are lit with chandeliers and decorated with large fabrics and colourful carpets. Though the bunker has a total of 18,000 square feet of space, he and his wife only occupy 6,500 square feet of it.

Vacationing in Cornwall, England anytime soon? Then here’s a holiday accommodation you might want to consider. Secluded in the countryside, this vacation home simply called The Bunker offers 360 degree views of its marvelous surroundings. It has four bedrooms, a game room and a beautiful garden patio – perfect for escaping, not just a zombie invasion, but also the everyday hassles of life. ;)

The Null Stern Hotel first made headlines all over the world in the years 2008 to 2010, where they offered accommodation army-style. No heating, no windows, no hot showers and you have to share rooms with other guests. Today they are back with a very unusual new feature – an open air accommodation that consists only of a double bed, no real estate, no walls and no roof!

Albania has around 750,000 phone booth-sized mushroom bunkers around the country. They were built by Communist dictator Enver Hoxha during the 1970’s in fears of a nuclear attack, but they were never used. Today Albanians are transforming these bunkers into many different purposes. Aside from hostels they also turned them into tattoo parlors, planters and cafes, among others.

The Terra Vivos Underground in Barstow, California is the first apocalypse-proof underground condo in the world. It claims to be able to keep 135 people alive for one year regardless of outdoor conditions. If you are looking at getting a survival shelter for the future, you can reserve a spot in this luxury condo.

Here’s another project by architects Rainer Mielke and Claus Freudenberg. Since German laws prohibit interior renovation of bunkers in case of the need for emergency use, they simply added a penthouse. It serves as a family residence with two balconies and a covered roof terrace.

If you liked these, you will also enjoy viewing Old Water Towers Converted Into Stunning Homes…

Waking up in church!

Back to the Farm at Storrs Road