At home in ‘The Hamptons’ 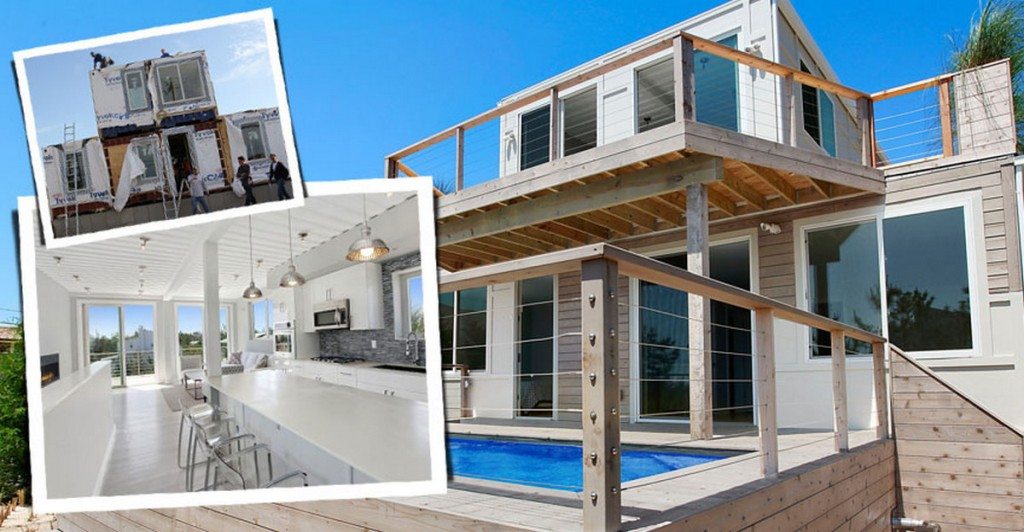 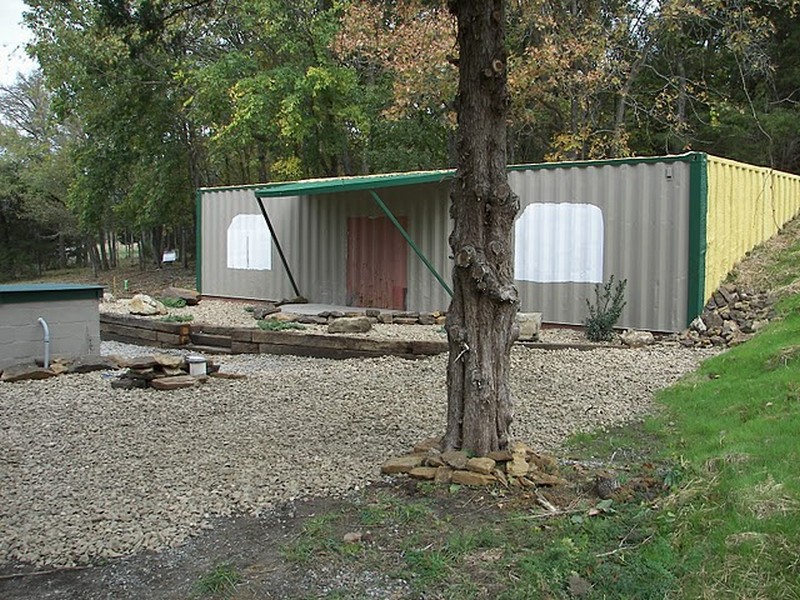 Shipping containers can offer very affordable accommodation and are great for remote locations. Even though they are technically a box, they can be converted in an infinite number of ways. The owner’s plan is to build a cabin or shelter made from shipping containers. One which they can use during the weekend, but that should […] 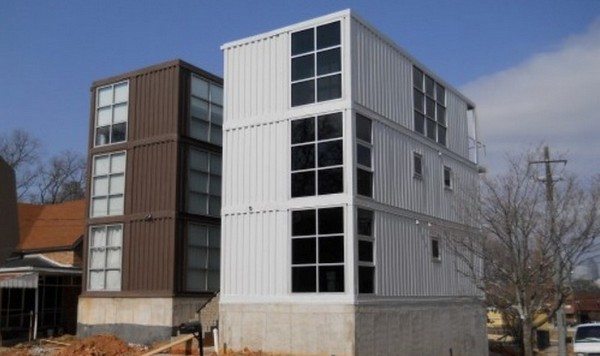 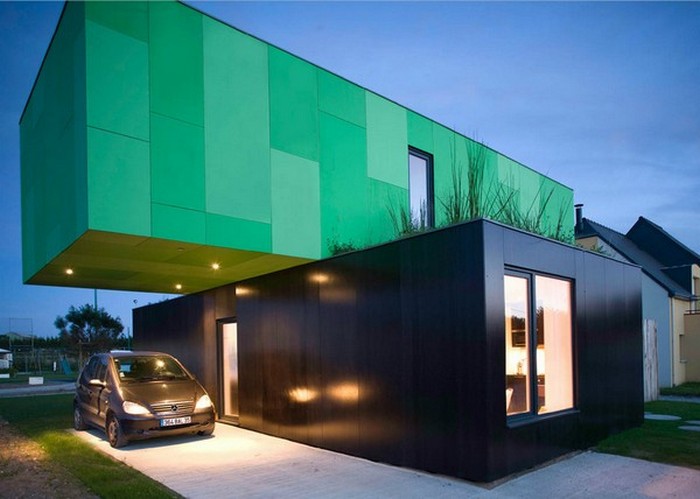 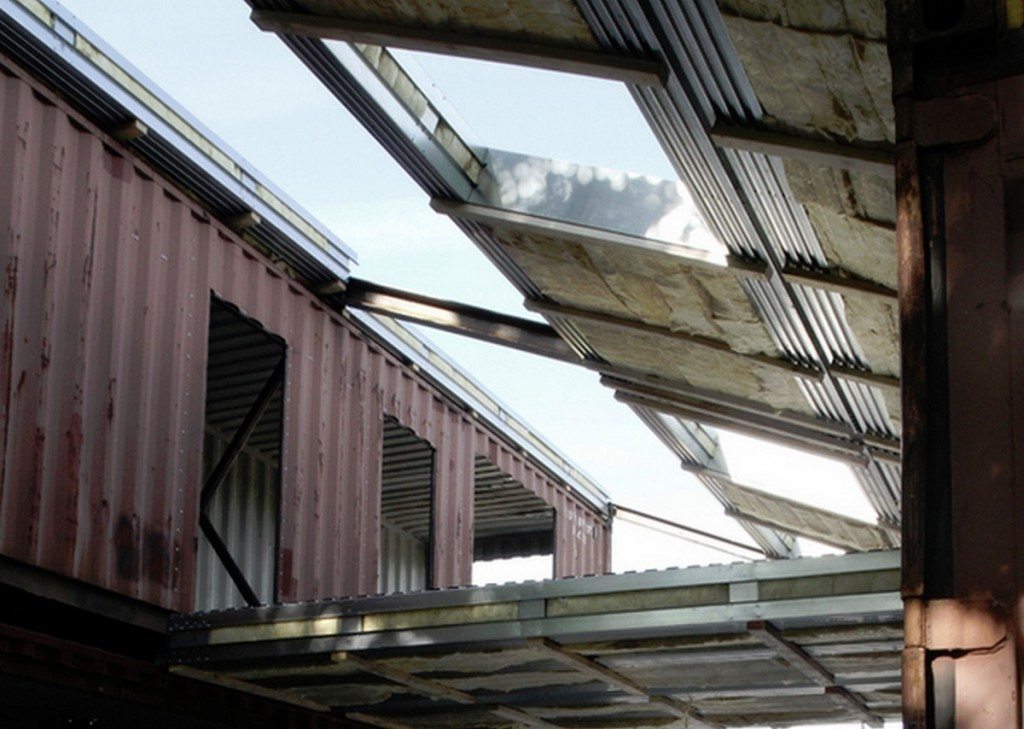 Wuxi, China  –  Arcgency and World Flex Home Year Built: 2012 (completed) Area: 180 m2 but flexible  (1,944 sq. ft.) Materials: Shipping containers, bamboo, green roof There are tens, perhaps, hundreds of thousands of used, unwanted containers littering shipping ports all over the world.  There have been many container home concepts and quite a few built.  The major […] 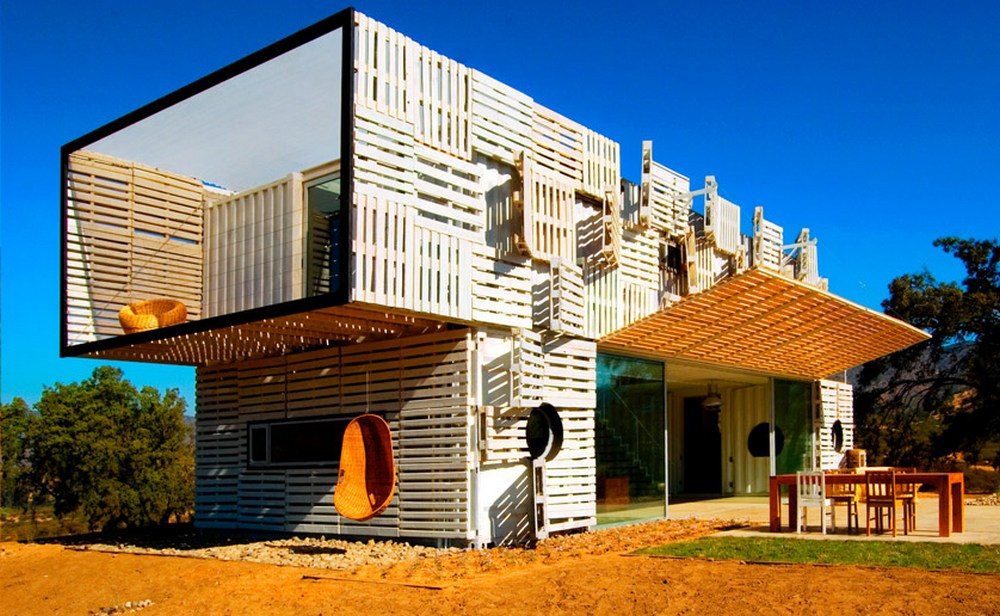 The Container of Hope 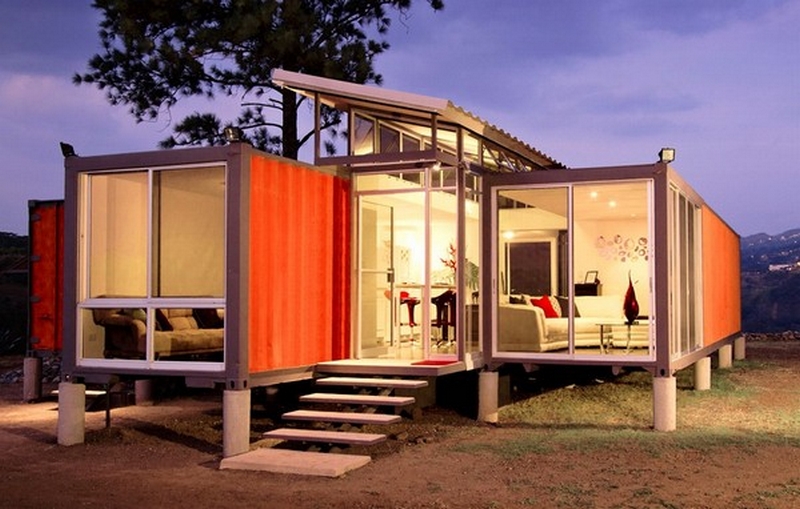 San Jose  Costa Rica  –  Ben Garcia Saxe Such a meaningful name!  The architect’s notes tell this story far better than we ever could: “Gabriela Calvo and Marco Peralta dreamed of living in their fantastic property outside of the city of San Jose, where they could be with their horses and enjoy the natural landscape […]

Made in China – at home in Kansas City 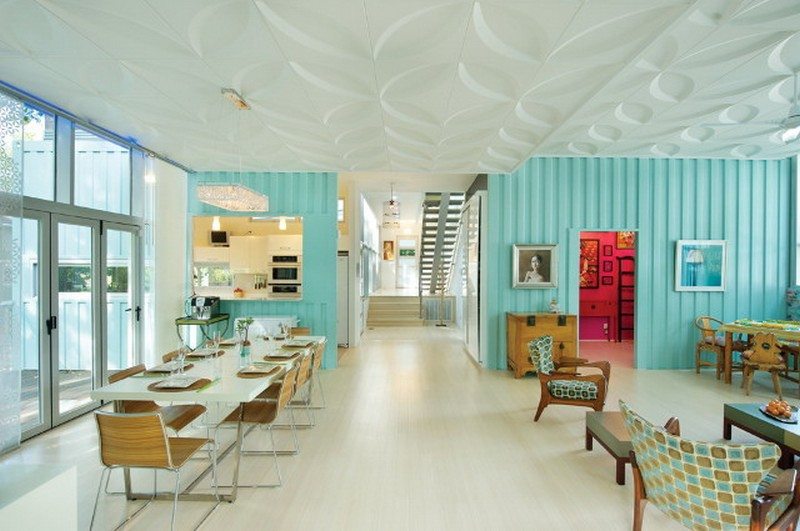 Kansas City, Missouri – BNIM Architects (Yes Dorothy, there really is a Kansas City in Missouri) Built area: 2,600 square foot  (240 m2) Year built: 2009 Take a typical suburban lot, five shipping containers, a determined woman and a willing architect and you get this stunning home. Most of the container fit-out was carried out […] 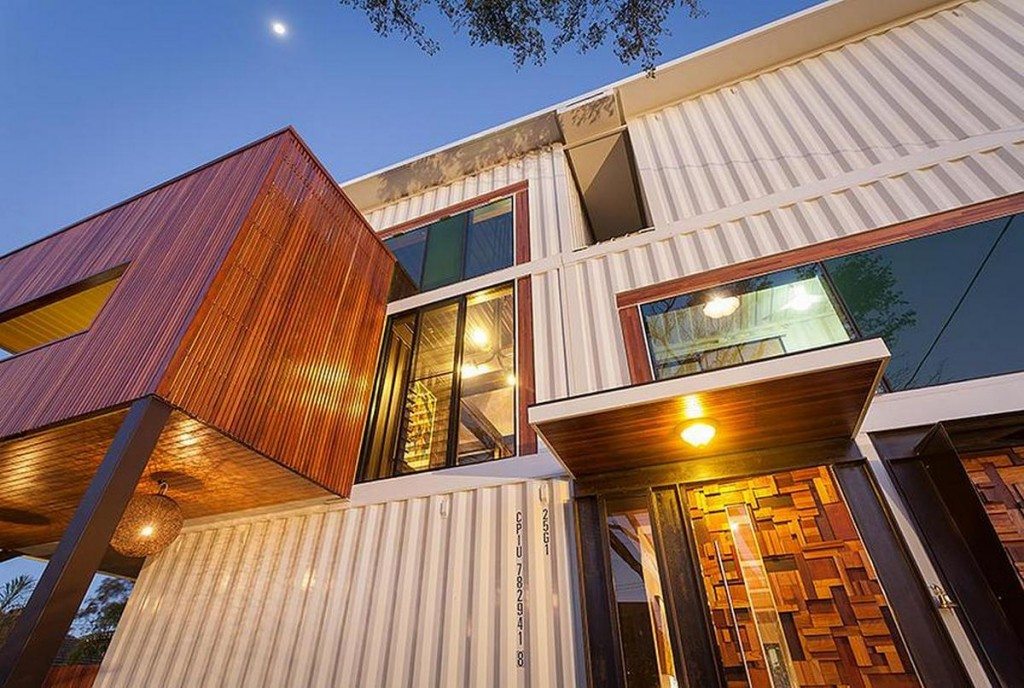 Two tents with a twist 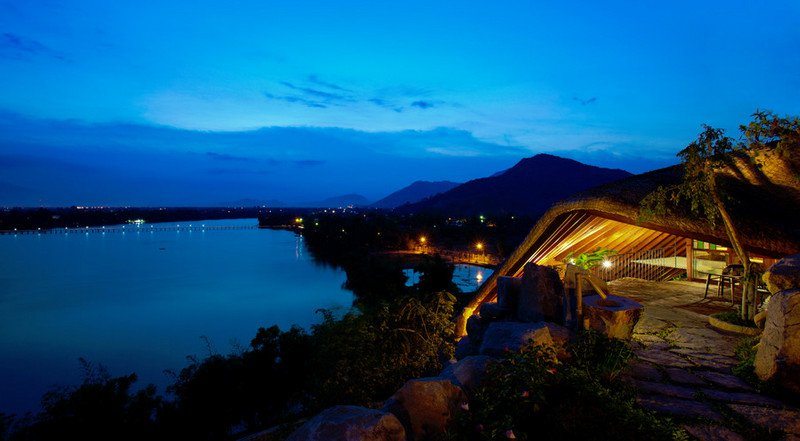